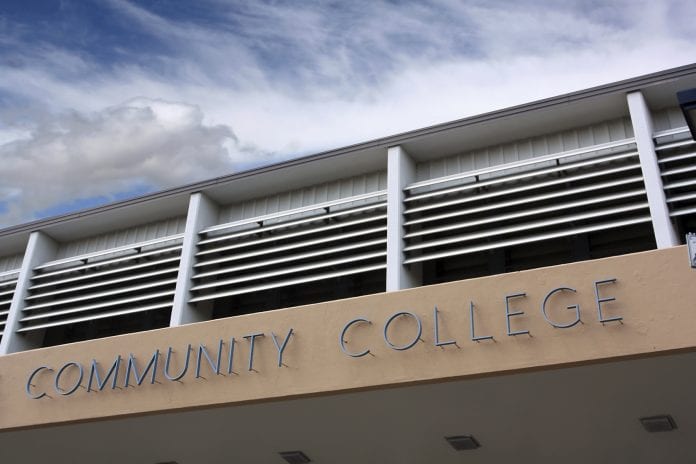 While for several years graduates of South Florida high schools have advanced to either of the regions three community colleges in Palm Beach, Broward and Miami-Dade County, although gaining their associate degrees, several have not been able to fulfil plans of attending a four-year college to earn a bachelor’s degree.

Recently, a committee from the Florida University System’s Board of Governors studied the problem and made recommendations to ensure more community college graduates can find it easier to advance to a four-year college, and graduate with the bachelor’s degree.

The report stated some 55,000 students receive associate of arts degrees every year, but although 35,000 of them apply to state universities, and 30,000 are usually accepted only 25,000 end up enrolling.

One of the main problem cited by the report is that graduates of two-year programs sometimes fail to take the courses to advance for a university degree or take credits that are not transferable.

The recommendations contained in the report suggest a close relationship between the community college and the state universities. lists some proposed solutions.

The reports suggest the universities should develop guidelines for community college students that establishes the classes that are requirement for specific degree programs.

Although Florida Atlantic and Florida International Universities have begun offering advise at community colleges on how to prepare to attend four-year colleges, the report called for this initiative to be expanded with more universities participating.

Community colleges are advised to focus on getting their students to improve their grade point averages. The report stated the GPA of community college students average 2.94 while most students who are enrolled at the state universities have a GPA averaging 3.12.

Although some of the colleges accept community college students with a GPA below 3.0, these students have problems meeting the requirements to pursue courses like nursing and engineering.

“It’s not that the student isn’t as good, but they may have be coming into a whole new environment,” he said. “They’ve been in a community college and now they’re at the University of Florida, which is a whole different thing and they may not have been advised properly.”