President-elect Joe Biden is assembling his inner circle of advisers and Cabinet officials as Inauguration Day on January 20 draws closer. Among his historic picks are retired Army General Lloyd Austin as the first African American and an all-female communications team which features Haitian-American Karine Jean-Pierre.

Amid the coronavirus pandemic, with plans to distribute a vaccine in the coming weeks, much is on the line for Americans when Biden takes over the White House. We asked some members of the diaspora if they were looking forward to Joe Biden as President of the United States. 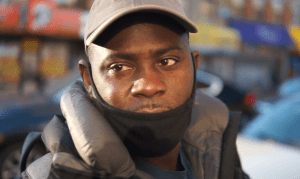 Marlon White – With Biden, everybody gonna be looking for 100 percent from him and it’s not gonna happen like that. If he has a list of 100 things to do, they’re not gonna allow him to pass everything. He is gonna try his best but [the] Senate might give him a fight. I think he’s gonna try his best with immigration and other issues but it depends on whether they [the Democratic Party] get the Senate and the House. 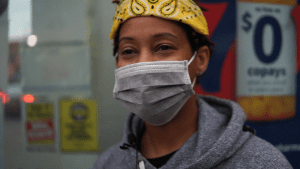 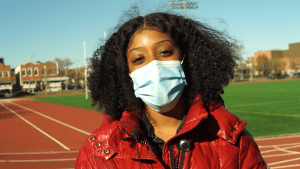 Tianna Cates – Even though I don’t trust Biden that much, I think a new start would be good. Biden was there with Obama and I trust Obama with my life so I feel like he picked up some things from him. He would know what to do about this. 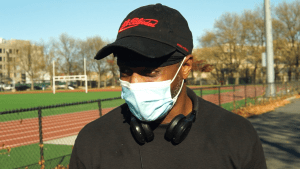 John Dillenger – I’m looking forward to a Biden presidency. Every presidency you have to look forward to because there are the people that are in charge of the country. Our daily routine is gonna be in these people’s hands. He has a lot of dirt on his name but then again, which president didn’t? We just have to wait and see how it’s gonna play out. I think by next summer we’ll be able to tell what Biden is about. 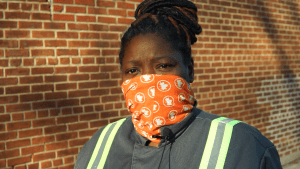 Sheraye Stoles – With regards to Joe Biden’s presidency, we’ll see what he has to offer. I don’t think anything changes depending on who’s president but we’ll see. 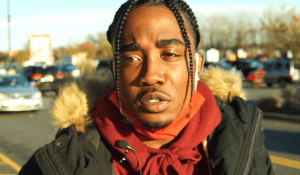 Andre Nelson – I’m not really excited. I feel like, at the end of the day, we’re gonna be in a bad position regardless. I feel like we just went through a campaign where it was the battle to see who was worse. In my opinion, neither one of them was qualified but it was more of who would we rather deal with for the next four years. Who cares about Biden or Trump? Politics isn’t even the most important issue in our country right now.