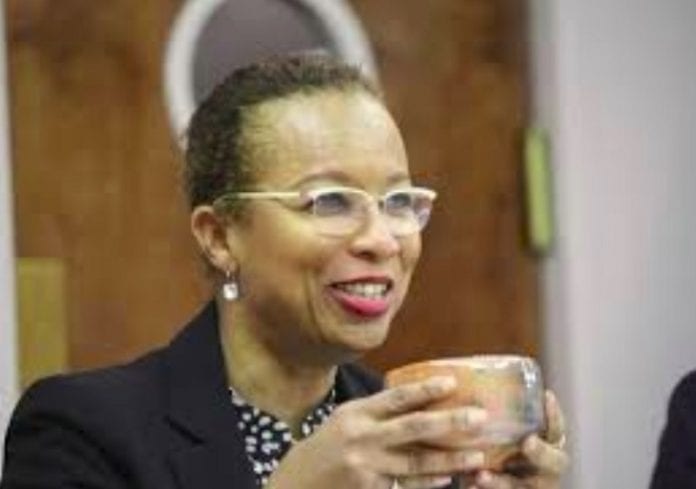 St. Vincent and the Grenadines’ Permanent Representative to the United Nations, I. Rhonda King, has been elected, by acclamation, as the new president of the UN’s Economic and Social Council (ECOSOC).

King – appointed as Ambassador to the United Nations by Vincentian Prime Minister Dr. RalphGonsalves in 2013 – was elected ECOSOC president during its 2019 opening session on Thursday.

One of six UN organs

ECOSOC is one of the six principal organs of the United Nations, responsible for coordinating the economic, social and related work of 15 UN specialized agencies, their functional commissions and five regional commissions. The ECOSOC has 54 members.

The General Assembly selects 18 new members for ECOSOC annually for the term of three years, with a provision that a retiring member can be re-elected.

ECOSOC holds one seven-week session each year in July.

Since 1998, it has also held an annual meeting in April, with finance ministers heading key committees of the World Bank and the International Monetary Fund (IMF).

ECOSOC serves as the central forum for discussing international economic and social issues, and formulating policy recommendations addressed to member states and the United Nations system.

A number of non-governmental organizations have been granted consultative status to the Council to participate in the work of the United Nations.