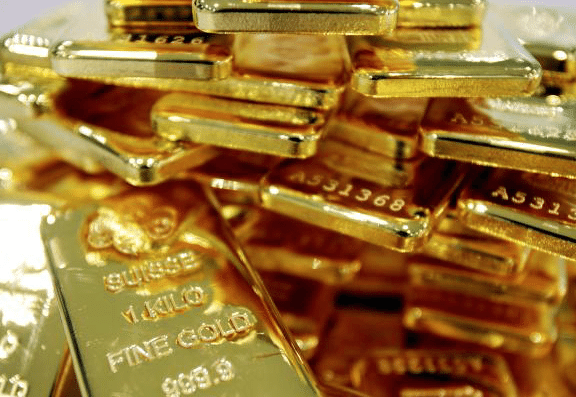 Guyanese security officials have partnered with the FBI and U.S. Homeland Security to curb loopholes leading to the surge of gold smuggling.

Reports estimates that the country loses up to 60 percent of production to smuggling, with much of the gold passing through the Miami International Airport. Authorities say illegal trade is driven by better prices overseas, as well as tax dodging.

Miners Association spokesman Colin Sparman blamed the smuggling operation on buyers who fly to jungle mining camps with large suitcases of cash and offer miners higher prices than the government’s gold board.

Gold is Guyana’s main export and generated nearly $1 billion in revenue in 2013. However, the price of gold slid to a six-year low in 2015 amid a sluggish global economy.