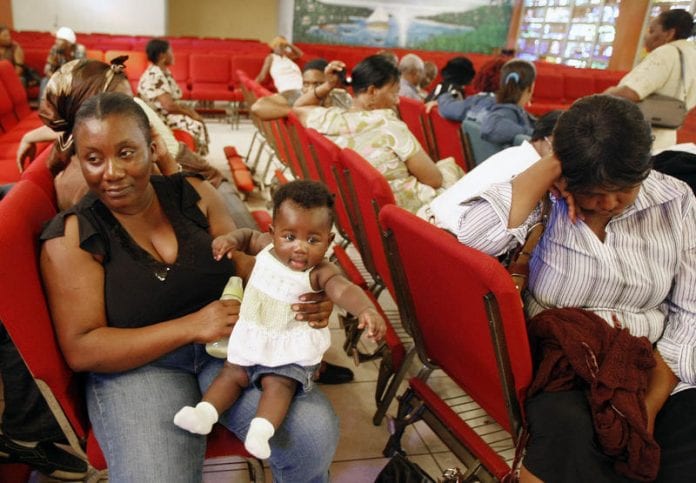 Despite the continuing aftermath of Hurricane Matthew’s Category 4 impact on the Caribbean nation of Haiti, the U.S. government has once again begun deportation flights to the devastated region after temporarily halting them to give Haiti time to recover.

Following Hurricane Matthew, Homeland Security Secretary, Jeh Johnson made the announcement that the United States would temporarily halt deportation flights to Haiti, this just weeks after the U.S. government announced on September 22 that it was ending a six-year moratorium on deportations to Haiti. Miami Herald confirms the deportation with Haiti human rights officials and a spokesman for the Haiti National Police who are responsible for meeting deportees when they are sent back.

The first flight arrived last month in Port-au-Prince with 30 people on board and another flight arriving the following week carrying 40 people.

“These are not criminal deportees but people who went to Brazil and transited through Mexico to San Diego, California,” said Pierre Esperance, executive director of the National Network Defense of Human Rights (RNDDH).

He said the resumption of the flights while Haiti is struggling to rebound after the storm is “unacceptable. Frankly, the American government isn’t showing solidarity with Haiti,” Esperance said. “Haiti is in an extremely complicated situation. You have a hurricane, ongoing flooding, elections that are coming and a bankrupt public treasury.”

In the 5 weeks since Matthew made landfall in Haiti’s, some 160 communities still inaccessible and more than 1.4 million people in urgent need of real assistance.