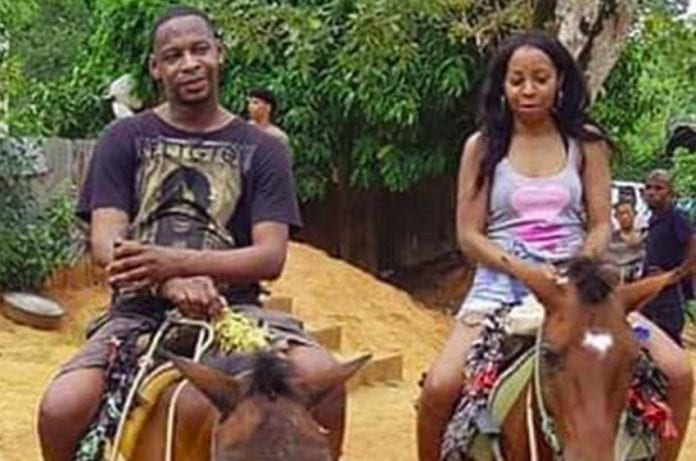 The Caribbean region at large has taken another hit with news of a missing New York couple trending in the US media this week.

Orlando Moore and his girlfriend, Portia Ravenelle, of Mount Vernon, New York, left Newark Liberty International Airport for the Dominican Republic on March 23. The couple was supposed to return to New York on March 27. Not only have they not returned, but family and friends also say that communication with the couple has ceased.

The U.S. Department of State have launched investigations alongside local authorities in the Dominican Republic. In a statement released by the department, officials said, “When a U.S. citizen is missing, we work closely with local authorities as they carry out their search efforts and share information with families however we can. The welfare and safety of U.S. citizens abroad is one of the highest priorities of the Department of State.”

The families of the couple have been frantically searching for clues as to their whereabouts. So far, the couple’s phones are off and their car is still parked at the airport in the US from which they left, but they did check out of the hotel in which they were staying. Also, their rental car is missing. The couple did, however, post pictures of themselves enjoying an excursion during their trip.

With headlines referencing a “Caribbean” disappearance, the news has implications for tourism in the entire region, and is an indicator that such issues are worthy of being addressed on a micro level, as a group, rather than only by individual countries.

Jack Warner Released from Hospital Being Treated for COVID-19