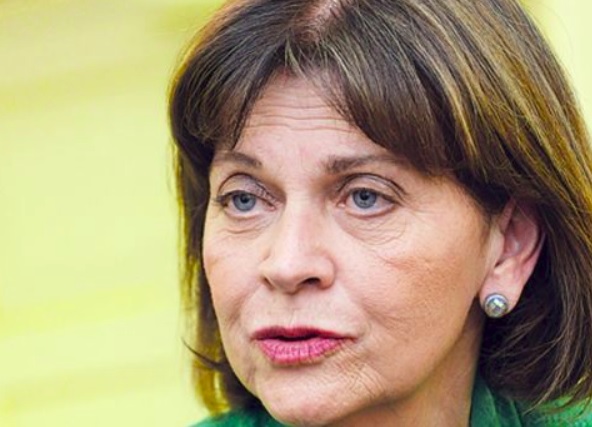 United Nations Secretary General  António Guterres has announced the appointment of Helen Meagher La Lime as the organization’s Special Representative for Haiti and Head of the United Nations Mission for Justice Support in Haiti (MINUJUSTH).

La Lime who succeeds Susan D. Page   has had a distinguished career with the United States foreign service.

La Lime graduated from the National Defence University in Washington, D.C., and holds a bachelor’s degree in languages and linguistics from Georgetown University.

In addition to English, she is fluent in French, Spanish and Portuguese.