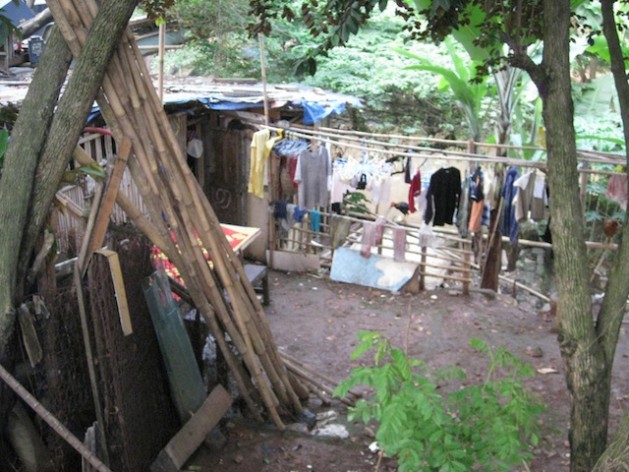 SANTIAGO – Two United Nations agencies have warned that millions of people may slide into extreme poverty and hunger in 2020 in Latin America and the Caribbean due to the coronavirus (COVID-19) impact.

According to the report, after seven years of slow growth, Latin America and the Caribbean could experience the biggest drop in regional gross domestic product (GDP) in a century (-5.3 percent), “which will push 16 million more people into conditions of extreme poverty in 2020 versus the previous year, to total 83.4 million people in all.

“The impact on hunger will also be very significant, taking into account that, in 2016-2018, there were already 53.7 million people experiencing severe food insecurity in Latin America,” the report says.

It says the effects of the crisis can already be seen in food systems: workers’ vulnerability has grown and domestic food prices are rising more than the price of other products in the basic basket, according to the Consumer Price Index (CPI).

“Due to increased unemployment and declining income, millions of people are not able to buy enough food, and many others are being forced to opt for cheaper food that has less nutritional value,” the report says.

Alicia Bárcena, ECLAC’s Executive Secretary, said: “The major task we have ahead of us is to keep the health crisis from turning into a food crisis.

“That is why we are proposing complementing the Emergency Basic Income (EBI) with the provision of an Anti-Hunger Grant (AHG),” she said.

FAO’s Regional Representative, Julio Berdegué, said that, in the region, “we may have a historic setback in the fight against hunger.

“In a matter of months, we may lose what we have achieved in 15 years,” he warned. “Millions of people may end up going hungry. That is the gravity of the current problem.”

According to the report, the Anti-Hunger Grant could take the form of cash transfers, food baskets or vouchers to the entire population living in extreme poverty for a six-month period, equivalent to 70 percent of the regional extreme poverty line (US$47 dollars based on the 2010 dollar).

ECLAC and FAO recommended the latter option, which would have an estimated cost of US$23.5 billion.

For producers in the food system, the UN agencies proposed an increase of at least 20 percent in the average credit portfolio from the last three years, which would add up to around US$5.5 billion dollars for loans under favorable conditions that would be financed by a special line from multilateral and development banks.

In addition, ECLAC and FAO said for the family farm units that lag the furthest behind, a basic investment kit (US$250 dollars) could be provided on a regional scale at a cost of US$1.7 billion dollars.

The joint report calls for international cooperation to support countries in greater situations of vulnerability.

The agencies proposed the anti-hunger grant as part of a set of measures aimed at ensuring that all households can access sufficient, nutritious food; food system companies and stakeholders can carry out their work; and countries can have enough food to guarantee supply at reasonable prices.

The other measures forming part of this ten-point list are: Reinforce school-based food programs to ensure that children and adolescents get fed; support civil society organizations’ food assistance initiatives; provide financial support (credit and production subsidies) for agricultural companies, oriented mainly towards family agriculture; and adjust sanitary and health protocols for food production and transportation and in wholesale and retail markets.

The other measures are: Expand and ensure the functioning of programs to support production for one’s own consumption; ensure funding, technical assistance, and access to inputs and labor for artisanal farmers and fishermen and women; establish streamlined mechanisms for consultation and public-private coordination among all the stakeholders in the food system; prevent wholesale and retail markets and agro-industries from closing or reducing their operations; and maintain the policies that have kept global food trade open, in particular avoiding protectionist measures that would increase food prices.