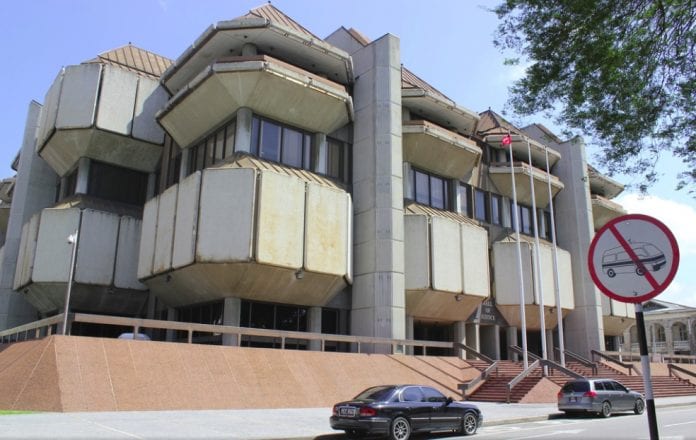 Europe has urged Trinidad and Tobago to follow other Commonwealth Caribbean countries and do away with a mandatory death penalty.

“We don’t think that’s the right answer. That’s not for us to tell you what to do. It’s your country and you can run it as you wish. And we can well understand the public pressures there may be, the political pressures there may be, people calling in, in the face of crime, for the death penalty to be carried out,” the United Kingdom Ambassador to Trinidad and Tobago, Tim Stew, told a news conference on Tuesday.

Flanked by his counterparts from France, Spain, the Kingdom of the Netherlands and Germany, the British diplomat said “we don’t think it is effective.

Not an effective deterrent

“There is too much evidence to show that a mandatory death penalty is not an effective deterrent to crime,” he added.

The news conference was held ahead of Wednesday’s recognition of Europe Day and Stew said “in fact, we think it’s worse than that.

The European Union Delegation to Trinidad and Tobago expressed concerns about the country’s high crime rate, gang and drug activity and the significant number of guns on the nation’s streets.

However, it insisted that the death penalty was not “the right answer.”

The diplomats shared their views on a number of issues, including human rights, trade with Trinidad and Tobago, climate change, culture and its role in the world.

Europe Day is the name of an annual observance by the European Union (EU), held on May 9. It is also known as Schuman Day, in commemoration of the 1950 Schuman Declaration.