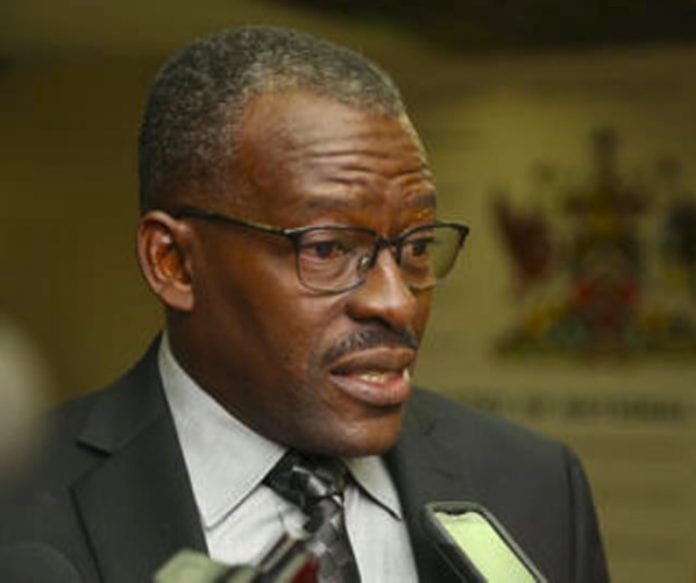 The Trinidad and Tobago government Friday said it had strengthened internal structures to treat with the subject of terrorism as it recognizes the global threat posed by the Islamic State of Iraq and Syria (ISIS).

National Security Minister Edmund Dillon, speaking in Parliament, said that as a consequence, measures locally have been heightened to deter nationals from being enticed by ISIS ideology.

The United States has publicly expressed concerned about Trinidad and Tobago nationals joining ISIS, and Dillon responding to an opposition question on the situation said the Keith Rowley government has “strengthened internal structures to treat with the subject of terrorism.”

He said these structures include the Strategic Services Agency, the Special Branch of the Trinidad and Tobago Police Service, as well as the Anti-Money Laundering and Counter Financing of Terrorism (AML/CFT) Compliance Unit.

Dillon told Parliamentarians one of the key initiatives of the government to dissuade nationals from participating in activities on behalf of ISIS is the launch of the National Counter Terrorism (NCTS) Strategy.

Dillon also said that in an effort to bolster national capacity in the area of countering and preventing violent extremism, Trinidad and Tobago has also enhanced collaboration with its regional and international partners, including the United States, the United Kingdom and Canada on a number of crime reduction and social justice programs.

He said Trinidad and Tobago also continues to work closely with the United Nations on these matters.