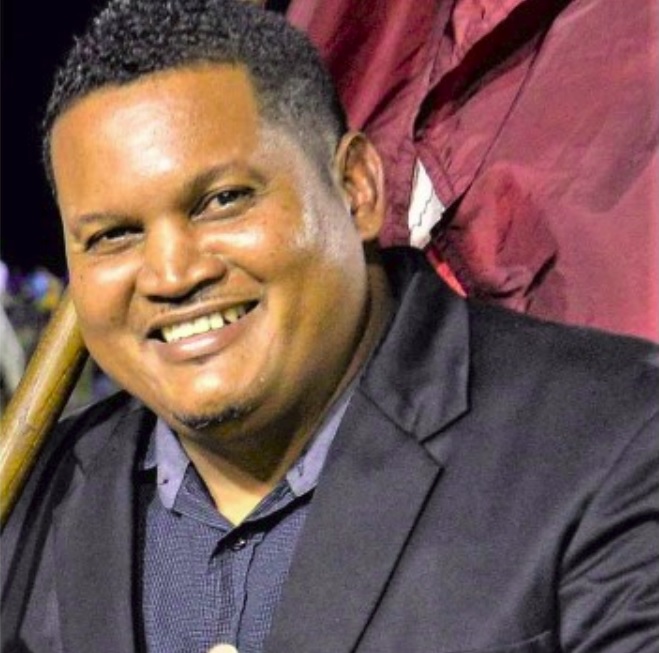 Less than 24 hours after he was demoted as a Cabinet minister, the newly appointed Minister in the Ministry of Housing and Urban Development, Darryl Smith was fired.

On Monday, Rowley removed Smith as the Sports and Youth Minister, after an exclusive newspaper story exposed his alleged unwanted sexual advances on his personal secretary Carrie-Ann Moreau, which she detailed in her witness statement in support of her claim for wrongful dismissal at the Industrial Court.

It’s alleged Smith’s unwanted advances to the former staffer resulted in a TT$150,000 settlement by the Ministry using taxpayers’ money.

The decision to place the minister in another ministry had been criticized by the opposition United National Congress (UNC), and political commentators, that regarded the demotion more as a promotion.

Call to remove minister from parliament

“In Smith’s case, the Prime Minister not only needs to fire Smith but demand his resignation from Diego Martin Central. Smith no longer has the moral authority to represent the mothers, sisters and daughters of Diego Martin Central. He should resign his seat,” Opposition Leader Kamla Persad Bissessar said.

The OPM statement noted that the “meeting also resulted in the appointment of a committee to thoroughly review the circumstances surrounding the dismissal and payment of compensation to Ms. Carrie-Ann Moreau at the Ministry of Sport and Youth Affairs.”