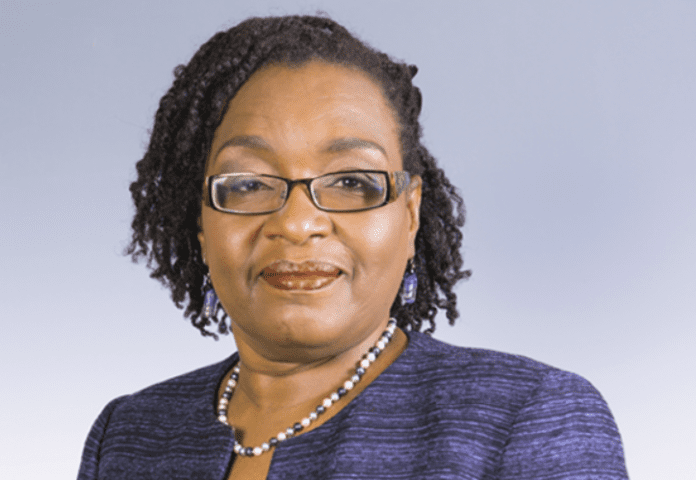 Eminent scholar and activist Professor Rhoda Reddock has been elected as a member of the United Nations Committee on the Elimination of Discrimination against Women (CEDAW).

A statement from the Ministry of Foreign Affairs said Reddock will serve for the period, 2019-2022, and “this is the first time since becoming a party to the Convention on the Elimination of all Forms of Discrimination against Women in 1990 that Trinidad and Tobago has presented a candidate to CEDAW.

Reddock was one 16 candidates competing for the 12 vacancies on the Committee. She was elected on Thursday during balloting at the United Nations securing 158 out of 185 votes – the highest number of votes received among the candidates.

The Ministry of Foreign Affairs said as a member of the Committee, Reddock, who served as deputy principal of the St. Augustine campus of the University of the West Indies (UWI), will join 22 other independent experts in monitoring the progress made by States in the implementation of the Convention.

It said the Committee represents one of the foremost mechanisms worldwide for the promotion of human rights and fair treatment of women as it assists State Parties in improving their human rights record and providing women and girls with equal access to opportunities for growth and development.