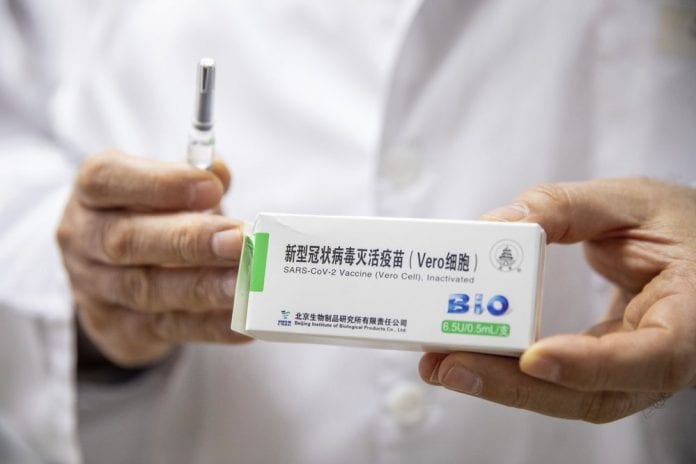 Trinidad and Tobago is set to receive 100,000 doses of the Sinopharm vaccine from the People’s Republic of China. The vaccine that was granted emergency approval from the World Health Organization (WHO) is the first to be developed by a non-Western country to get WHO backing.

The Sinopharm jab has already been given to millions of persons in China and elsewhere. The WHO had previously only approved the vaccines made by Pfizer, AstraZeneca, Johnson & Johnson and Moderna.

Trinidad’s Minister of Health the Honourable Terrence Deyalsingh said, “The Government of Trinidad and Tobago has graciously accepted this generous offer of the Sinopharm vaccine. “

Additionally, another 40,000 doses of the Astra Zeneca vaccine have now been approved for donation to Trinidad.

Prime Minister Dr the Hon. Keith Rowley has expressed his sincerest appreciation and gratitude to Chinese Prime Minister Narendra Modi and President Xi Jinping for “their generosity to the people of Trinidad and Tobago”.

All relevant arrangements are being made for the shipment of both vaccines to Port of Spain, with the country being the first Caribbean island to receive the Sinopharm vaccine.