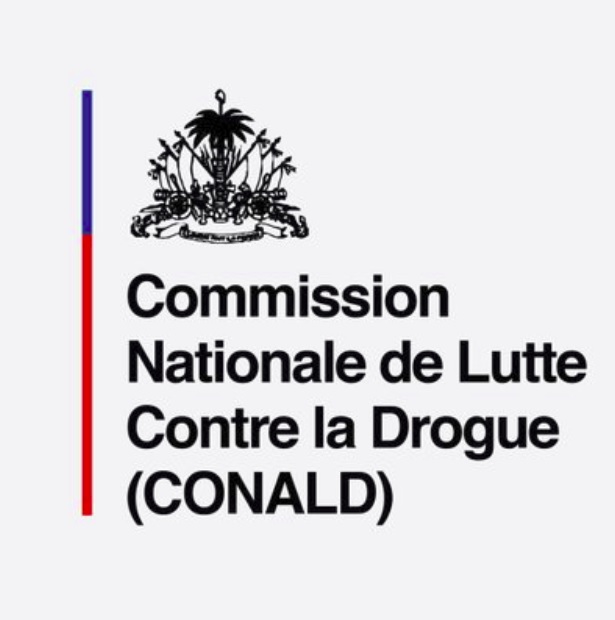 The National Commission for the Fight against Drugs (CONALD) says it will be conducting a nationwide survey this month to determine the prevalence of drug use by Haitians.

CONALD said that the August 13-29 initiative is part of the “2016-2020 Continental Drug Action Plan” under the auspices of the Inter-American Commission to Combat Drug Abuse (CICAD / OAS), a process that Haiti subscribed to during the 60th ordinary session held in the Bahamas last in November 2016.

It said that specialized training has been organized for the investigators including understanding the concepts, the questionnaire, the use of digital tablets as well as the software developed in the program framework of this project.

“The completion of this survey is also an opportunity for Haiti to catch up with some of its commitments in terms of its collaboration in the international fight against trafficking and drug use,” CONALD said.

It said the Haiti Drug Prevalence Survey, which is part of the strategic prerogatives of the hemispheric priority axes of supply and demand reduction, will be officially launched on Wednesday, and will facilitate the availability of up-to-date and comparable figures.

The survey is funded by the Public Treasury, with technical support from the Inter-American Drug Abuse Control Commission,  the Center for Planning and Applied Economics Techniques (CTPEA) and the Office National Old Age Insurance (ONA).