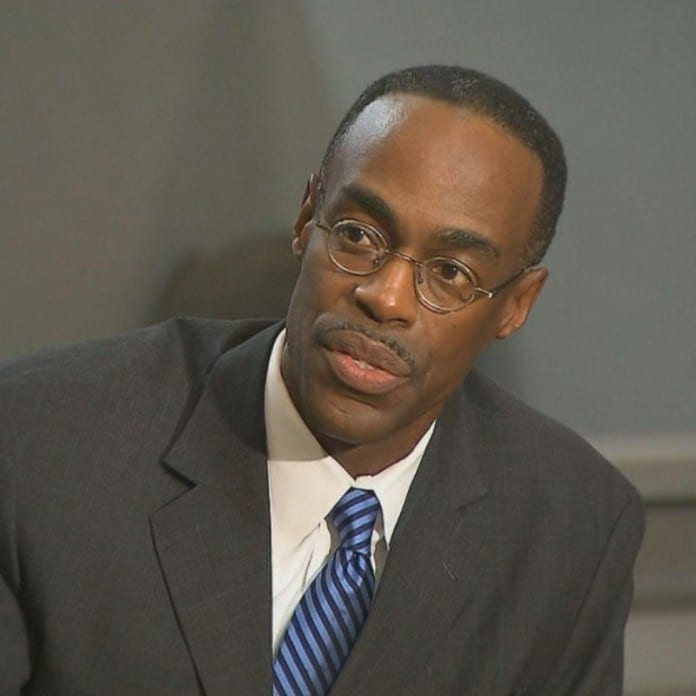 Traditionally, Valentine’s Day is a day that highlights love and romance. However, the tragedy that occurred at the Marjory Stoneman Douglas High School in Parkland, Florida on February 14, 2018 has made Valentine’s Day a tragic reminder, especially for the South Florida community.

There’s no disputing, the memory of the tragedy that took the lives of 17 students and staff members at the school continues to haunt the community. But, in the year that has elapsed, despite the initial eagerness to do so, policies to make the community safer from gun violence has not materialized.

The pressure to have the federal and state government introduce new legislation to tighten gun laws, in particular assault rifles, has not worked so far, except for what are basically token changes.

Also, measures to protect the community from those who are afflicted by mental health issues have not kept up with earlier promises.

However, what has certainly been taking place in the aftermath of the Parkland tragedy are efforts to find scapegoats for the tragedy.

Immediately, and in some ways justifiably so, the Broward Sheriff Office was targeted for its response when, and after, the shooter entered the school and began his demonic act. Subsequently, Broward County Sheriff Scott Israel has been suspended.

Robert Runcie in the crosshairs of critics

Broward County School Superintendent Robert Runcie, a Caribbean American, has also been, and still is, in the crosshairs of critics who want him gone.

In the months following that tragic day, Runcie has come under severe criticism in the way he handled the security of county schools, and for not being forthcoming with information. Despite the positive results of the work he has achieved in improving the quality of District schools, with only four rated as either D or F, some people are calling for his resignation. Some of this criticism is understandably mingled with persistent grief, but most of it is nonetheless based on politics, and is unwarranted.

It’s remarkable that the Broward business community, led by the formidable Broward Workshop, support the work Runcie has done for the school District during his almost 8-year tenure. Since the Parkland tragedy, parents and students are mostly pleased with his stewardship, as are most past and present board members, and the District’s teachers. Yet, there’s a deliberate attempt by critics, including media establishments and relatives of the Parkland victims, to orchestrate Runcie’s premature removal.

Runcie critics have gone as far as protesting outside, and have been reported to be coordinating a boycott on a business owned by the chairman of the Broward Workshop.

Tributes to the victims who died at Marjory Stoneman Douglas High School on February 14, 2018 should not be tainted by political, or as some people have voiced, racially motivated agendas.

The tribute to the victims should include definitive measures to protect similar tragedies occurring at schools and the general South Florida community, and across the nation.

To Runcie’s credit, throughout the storm of criticism, he  has remained calm, focused on continuing to improve the quality of education offered and received in the District, and, most importantly, improve security in the schools.

Following the Parkland tragedy, school campuses are locked down during school hours, visitors must be screened, and schools have armed officers on the campus. Runcie is working on plans to improve school security, but how much security is improved is dependent on the budget made available by state officials.

Last month, Runcie released a report from the Marjory Stoneman Douglas High School Public Safety Commission established in the wake of tragedy. The report includes recommendations made by law enforcement officials, Broward County School Board members, parents and other community leaders, to improve school safety. The focus should now be on strategizing plans to implement these recommendations to prevent any similar tragedies. These plans should include  the very critical mental health aspect of identified troubled students who may want to join the rank of mass shooters. Almost weekly there are reports of students in schools, locally and nationally, either coming to school with dangerous weapons, making threats or otherwise seemingly troubled emotionally and/or mentally.

Without a unified approach to school and community safety, the perpetrators of future tragedies have an advantage. The time for scapegoating after Parkland should be put to rest, and a plan for the safety of all schools should be of foremost importance.

For some eight years Runcie has led the Broward School District from a situation of disarray, to becoming one of the better districts nationally. He has displayed strength and resolve in the year since the Parkland tragedy. There is no valid reason to believe he isn’t capable of adequately leading the implementation of the recommendations made in the school public safety report. We should honor the victims of that awful tragedy with unity, not division.