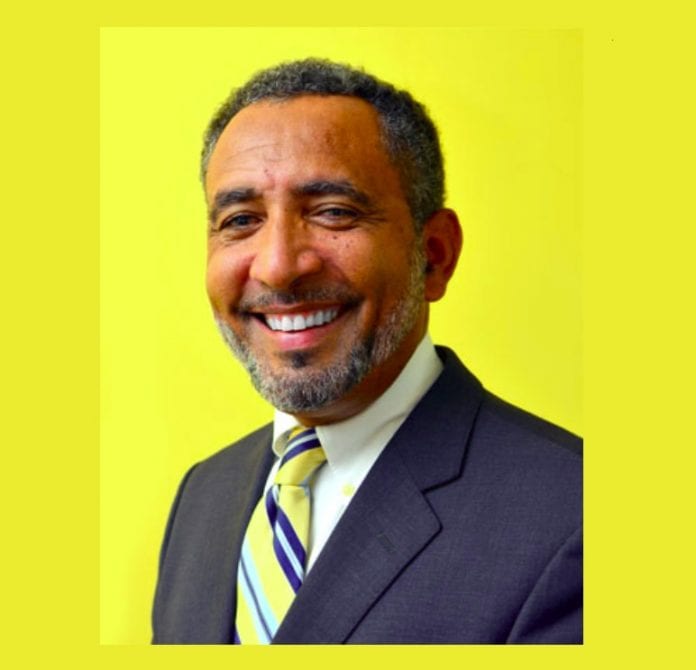 NDP and Opposition Leader Dr. Godwin Friday will join opposition legislators and executive members in the march that is expected to take place on Saturday and the following weekend.

Crime and violence the only constant

The party said that citizens have been questioning the capacity of the security forces to properly address this “scourge”.

“People have become so disenchanted with the justice system that some communities have started dispensing vigilante-style justice. Added to this the IMF (International Monetary Fund) has stated in a report that the unemployment rate among young people here in St. Vincent and the Grenadines is at 46 per cent.

The party said that in an effort to raise awareness about “this crisis”, Friday along with legislators and NDP executive members will “Walk for Jobs” and “Walk Against Crime” on September 8 and on September 15.