St. Lucia PM Willing to be Among the First to Take COVID Vaccine 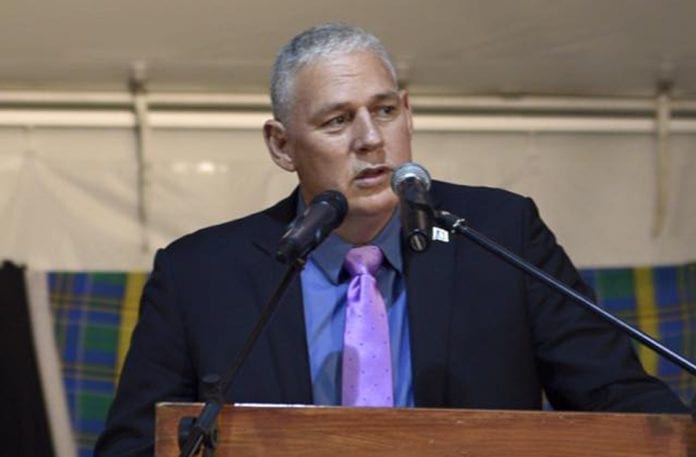 Prime Minister of St. Lucia, Allen Chastanet says he will be among the first persons to take a coronavirus (COVID-19) vaccine as he moves to quell fears among the population regarding the safety of the vaccine that is likely to become available by year-end.

“Certainly I can say to you that if I need to travel I am going to have the vaccine,” Chastanet told reporters, after indicating that he would be among those willing to take the vaccine.

United States and European regulators are moving to approve the vaccines being developed for the virus that has killed at least two St. Lucians and infected nearly 260 others. Worldwide, the virus is blamed for 1.47 million deaths and 63.4 million infections.

The pharmaceutical company, Moderna, which says its vaccine is 94.1 per cent effective in treating the virus, is applying to the US Food and Drug Administration (FDA) for approval.

Moderna is one of three companies making vaccines that seem closest to widespread distribution.

Chastanet told reporters that while persons who do not have to travel may have the option of not taking the vaccine, there are going to be some companies that would require individuals to take a vaccine because the threat of being closed down at any point is disruptive to business.

He said he is satisfied that despite the fact that the vaccine is being expedited there’s a lot of investigation that’s taking place.

“So the trial process has included thousands of persons and we certainly are going to be advised by both CARPHA (Caribbean Public Health Agency) and PAHO on this matter, to make sure we are not depending on the certification of any one country, but that there is an international certification that would also be required,” Chastanet said.