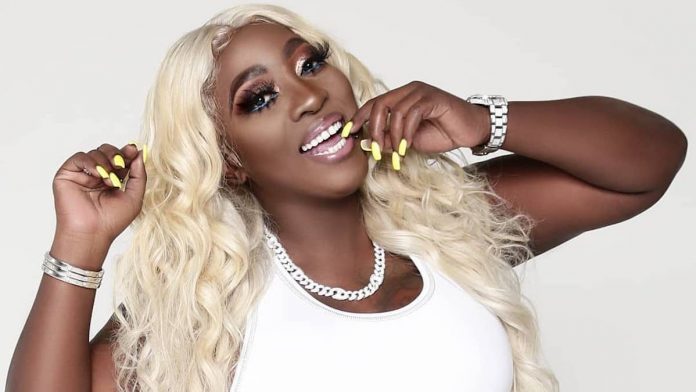 From poverty to owning houses, the Queen of Dancehall Spice has revealed more about her “rags to riches” story and why she is working so hard to break the generational curse of being born into poverty.

The So Mi Like It singer, 39, declared herself “blessed!” in an Instagram post, following an interview with Forbes Magazine in which she revealed how she maintains wealth as an artist and entrepreneur.

Grace Hamilton, born in Old Braeton, Portmore, said she saw her mother struggle to feed her and her five siblings.

“I tell my mother that she is my inspiration because I have witnessed her struggle with all of us. She truly created something from nothing. My mother would cook a pound of rice and make sure we were all fed. We felt like we were carrying ten pounds of rice! I come from humble beginnings, and I overcame all adversity to become a boss,” Spice told Forbes.

Motivated by her past, Spice has launched several businesses, including her own label, Spice Official Entertainment, a clothing line called Graci Noir, and Faces & Laces, which offers full lace wigs, beauty, skincare, and other services.

“My past has inspired them. I’ve been so poor, and I never want to go back there. I am also a mother of two children, and I am working hard to break the generational curse of poverty. I’m still working hard to ensure a prosperous future for all of us.”

Spice also offered some advice to women who want to follow in her footsteps.

“Never accept no for an answer. Go for it if you believe in yourself and your product, even if others don’t,” she advised. “Prayer and hard work are two things I live by. It makes no difference what you have right now. You will be successful if you pray and work hard.”

Spice’s debut album 10, which was released on August 6, debuted at number six on the Billboard Reggae Albums chart.