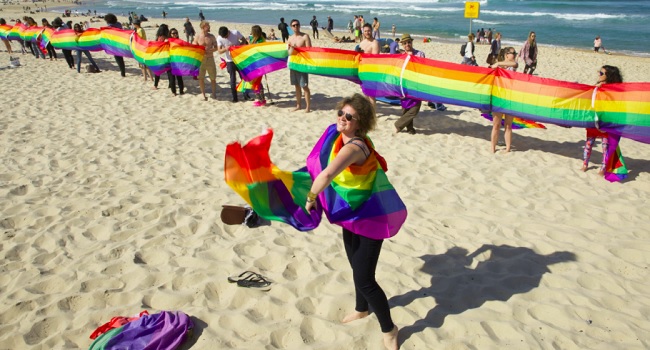 Bermuda’s Home Affairs Minister Walton Brown says he will allow same-sex couples to continue to marry until the end of May before they are banned by a new law passed by Bermuda’s parliament and endorsed by the Governor.

The controversial new legislation, tabled in the House of Assembly by Brown towards the end of last year, is designed to replace same-sex marriage with civil partnerships.

The Domestic Partnership Act was passed in parliament in December and given royal assent by Governor John Rankin on February 7. But Brown said the start of the Act had been delayed to June 1 to allow already-planned same-sex marriages on the island and Bermuda-registered ships to take place. He said same-sex couples could apply for marriage licenses until May 12, after which they can only apply for a domestic partnership.

Speaking during the Budget debate in the House on Home Affairs, Brown added: “The Registry General will continue to accept applications for same-sex marriages until May 12, 2018.

The Royal Gazette newspaper has indicated a date has been set in the Supreme Court to challenge the new law.

Chief Justice Ian Kawaley will hear the civil case brought by a gay Bermudian, Rod Ferguson, 38, against Attorney-General Kathy Lynn Simmons on May 21 and 22. Ferguson is a singer and comedian who lives in the United States.