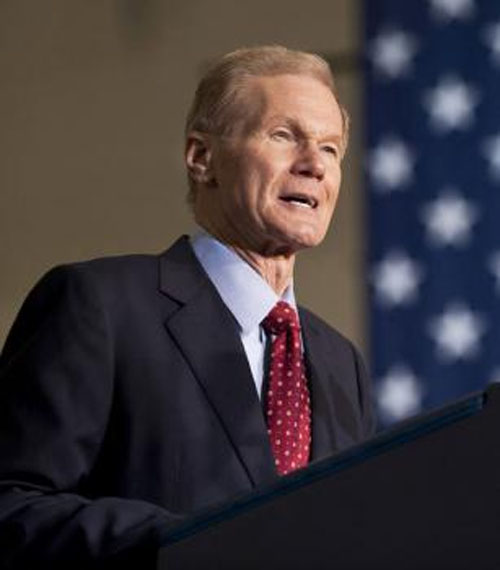 Campaigning against the challenge of Governor Rick Scott to be reelected to the US Senate, Democrat Senator Bill Nelson was in South Florida this weekend, and will be in the Panhandle, Central Florida and Rural counties for the rest of his current unusually brief (1.5 weeks) recess from the US Senate. He is scheduled to attend about 15-20 events during this week. Below is an update from the last couple of days.

That evening, he had three additional meetings pertaining to support from the Caribbean American community. The senator plans to host similar meetings in Miami, West Palm Beach and Central Florida.

The Nelson reelection campaign has received eighteen (18) endorsements from Caribbean elected officials and community leaders, showing full support to help the campaign galvanize, engage and educate Caribbean-Americans to go out and vote for Senator Nelson on November 6th

A “Tea with Grace Nelson” event on September 8th with Women in Business from the Haitian American Chamber of Commerce in Tampa.