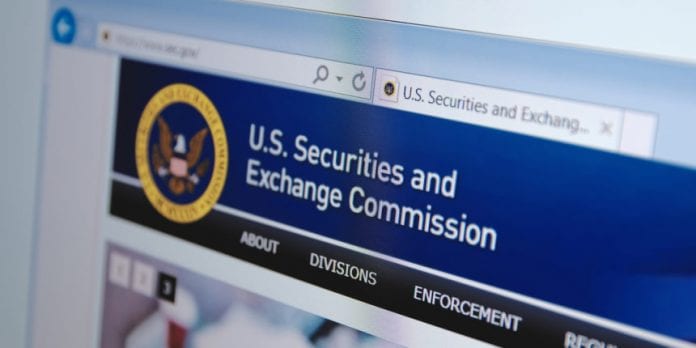 NEW YORK – Last week, the Securities and Exchange Commission filed charges against a New York investment advisor for operating a multimillion-dollar investment club that was actually a fraudulent Ponzi scheme targeting members of the local Haitian community as well as his own family and friends.

The SEC’s complaint alleges that Ruless Pierre ran an investment club called the Amongst Friends Investment Group that operated as a fraudulent Ponzi scheme.

From at least March 2017, Pierre allegedly raised over $2 million from at least 100 investors, predominately Haitian New Yorkers, who purchased high-yield promissory notes through Amongst Friends.  As alleged, Pierre induced investors by promising unrealistically high rates of return of at least 20 percent every 60 days.

The SEC’s complaint also alleges that Pierre fraudulently raised at least $375,000 from more than 15 investors related to a scheme involving the sale of partnership interests in a fast food chain. In or about November 2018, Pierre began to sell partnership interests in a fast food franchise, with agreements that falsely guaranteed monthly returns of 10 percent (60 percent per year) plus quarterly profit sharing. As alleged, at the time he sold these interests, Pierre knew that the franchise could not provide sufficient profits to pay investors the promised returns.

Foundations of lies and deceit

“We allege that Pierre’s Amongst Friends investment opportunity that targeted members of Pierre’s local Haitian community was built on a foundation of lies and deceit,” said Marc P. Berger, Director of the SEC’s New York Regional Office. “Investors should be wary of investments promising rates of return that seem too good to be true, and are encouraged to ask questions and check on their investment professional’s background at http://www.Investor.gov.”

The SEC’s complaint, filed in the U.S. District Court for the Southern District of New York, charges Pierre with violating the antifraud provisions of the federal securities laws. The complaint also names R. Pierre Consulting Group LLC as a relief defendant.

In a parallel action, the U.S. Attorney’s Office for the Southern District of New York today announced criminal charges against Pierre.