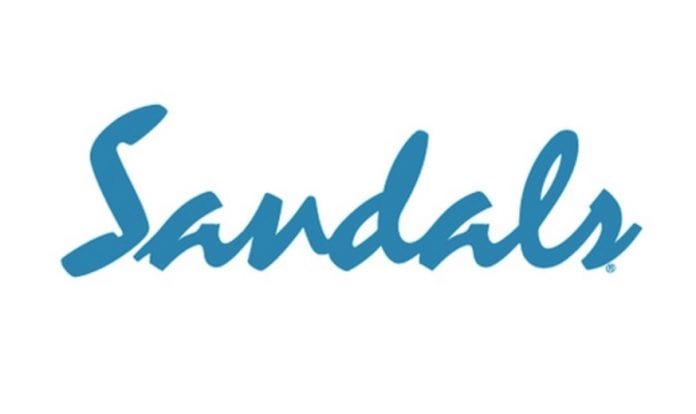 KINGSTON, Jamaica, CMC – The Jamaica-based Sandals Resort International (SRI) says it is disappointed at the “stalled progress of the Beaches project in Barbados’ but that it remains fully committed to working with all stakeholders for the future growth and development of the island.

In a statement, signed by SRI chairman, Gordon “Butch” Stewart, the company said that it had taken note of the recent statement made by Prime Minister Mia Moitley concerning the Beaches project in the Barbados Parliament.

Asking for what was promised

“With respect to the current situation, we wish to clarify that we were not asking for anything more than what was promised. The Beaches project, at over US$ 420 million would have represented not only our largest single one-time development, but the largest long-term hotel project in Barbados.”

Stewart said that such a large project carries the concomitant long-term risks, and as such “our lenders who are the banks, as well as our board were seeking a level of stability by having parliamentary approval of the concessions that were already promised, which in the 21st century, is now the norm”.

Mottley said plans could be stalled or pulled

Prime Minister Mottley, delivering the 2019-20 national budget on Wednesday, told legislators that plans by SRI to bring the Beaches investment project to the island, could be either “stalled or pulled” after indicating that the company was seeking much more concessions than had been granted by the previous administration.

But she told legislators that Barbados’s reputation as a place to do business would have been severely affected if she had decided on pulling the plug on projects negotiated by a former administration since the fundamental principles of government and of the separation of powers doctrine, is that there is always a government.

“The political administration may change, but obligations entered into by a government with arms length third parties, will continue to bind an incoming government.”

She said it is that approach her new government followed when it came to office following the general elections last May but noted that “Sandals however wants and continues to want an even greater level of assurances and guarantees than they have already received”.

She said these assurances and guarantees include the Barbados government would indemnify them if any future Parliament were ever to tax them or the industry for any goods or services, noting essentially to make total the range of protection the group will enjoy against any possibility of future taxation from a local government in the next 40 years.

“We are running a country – not a company,” she said.

In his statesmen, Stewart said that SRI has seen the strengthening of the confidence levels in Barbados over the past year, which is without a doubt influenced by having a strong Prime Minister at the helm.

Great respect for the prime minister

“We have the greatest respect for the Prime Minister and her government, and the efforts they have been making to restore the economy, and we are proud of the unprecedented contribution Sandals has been able to make in a very short period of time.

“However we understand that every government has its particular priorities and policies. We fully respect the government’s position in this regard, and we would never want to put them in a compromising situation.

“Let me state clearly we have no regrets. Even though a huge amount of money has already been spent on beach work and on development plans, engineering and architecture and a large and able projects team comprising the very best personnel; the fact is we know that both sides worked very hard to try and make this project a reality.” 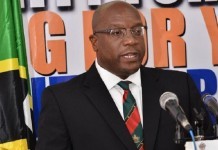 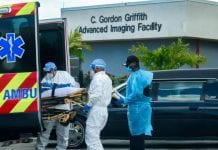