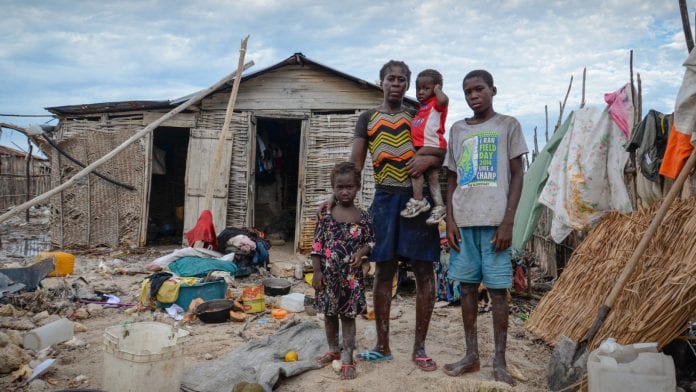 Hurricane Mattehew swept through and devastated Haiti and a local South Florida charity is making moves to aid the survivors. On October 21 at 6 p.m., enjoy music and fashion during Sounds of Little Haiti’s Runway for Relief as they support the efforts of the Haitian American Hurricane Matthew Relief Effort. Help Haiti continue to rebuild by supporting this incredibly important fundraiser. There is a $10 suggested donation with VIP admission available. Enter the raffle to win designer apparel and round trip airfare. Live performances will include K-Zino, Rylax, Kapi of Tabou Combo and many more surprise celebrity artists. The event will be held at the Little Haiti Cultural Center, to make a donation directly to the Haitian American Hurricane Matthew Relief Effort, visit mandodo.org. K-Zino is a young musical group which started in May 2008. The group is dedicated to promoting Haitian culture throughout the world thanks to its rich and varied music. After a short period of inactivity due to the earthquake of January 2010, they returned to the music scene with the release of his first album “Tu Gol”, which was well received in Haiti, Canada, the United States, France and the Caribbean.