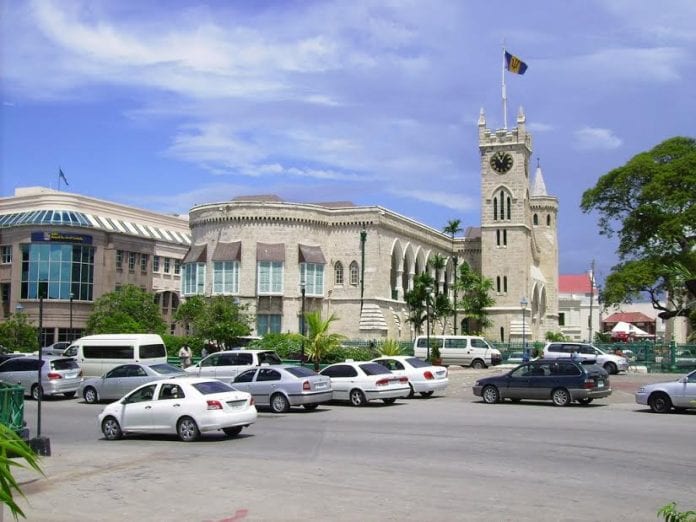 “We however maintain the regional scale foreign currency rating of CariD (Default) on the country’s foreign currency denominated debt,” it said in a statement, noting that the rating indicates that the level of creditworthiness of the Barbados government, adjudged in relation to other rated obligors in the Caribbean, is below average.

CariCRIS, a regional rating agency, said the restructuring is a central plank of the government’s comprehensive debt restructuring program and the Barbados Economic Reform and Transformation (BERT) Plan.

Last week, the Mia Mottley government announced that it had put a temporary freeze on borrowing as it reported an improvement in the island’s economic position.

Caddle, who spoke at the 2019 planning conference for the Barbados Association of Insurance and Financial Advisors, said the island’s debt had already declined from near 170 per cent of gross domestic product (GDP) in May last year to 124 per cent this year.

The announcement by CariCRIS comes as the Central bank of Barbados (CBB) is preparing to review the performance of the island’s economy last year and the prospects for this year. The review will take place on January 30.