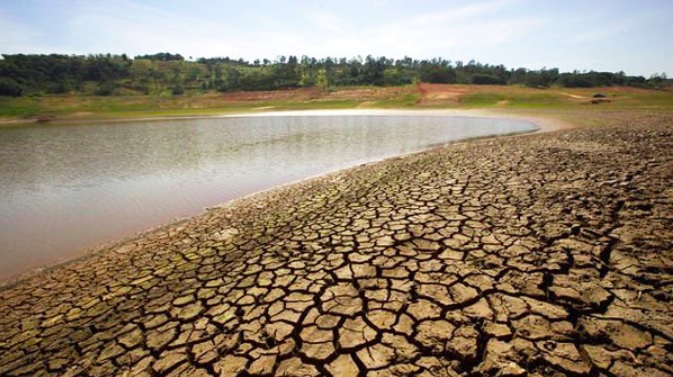 The Barbados-based Caribbean Drought and Precipitation Monitoring Network (CDPMN) says while there is little concern over drought for the majority of the Caribbean until the end of the dry season in May 2018, at least Antigua and Barbuda and the Cayman Islands should closely monitor their water resources.

In its latest bulletin, the CDPMN said St. Maarten, Cuba and the ABC islands – Aruba, Curaçao, and Bonaire – should monitor the water resources “in case of short term drought that can impact agriculture, and small catchments and rivers.

“Water resources should also be monitored in Antigua in case of longer term drought that can affect both reservoir and ground water resources. There is also greater possibility for even more severe impacts in the ABC islands, particularly related to long term drought,” it said.

In its March bulletin released Monday, the CDPMN said that normal to above normal rainfall was experienced across the eastern Caribbean island chain for January, while Trinidad was normal to moderately wet; Tobago and Dominica very to extremely wet and Grenada very wet.

“Most of Jamaica was moderately wet with the western extreme very to extremely wet, while Grand Cayman was normal. Conditions in Cuba ranged from normal in the west to exceptionally wet in the east. Belize was moderately wet in central areas to normal to the north and south,” the CDPMN noted.

Regarding drought situation, the CDPMN notes that the current situation shows that western parts of Puerto Rico and Southern Haiti are under long term drought, while short term drought is seen in north west Guyana.

It said most of the Caribbean has received ample rainfall in 2017 and no large deficits have built up since, but shorter term drought might possibly develop in ABC Islands, Cayman, West Cuba, St. Maarten and long term drought is evolving in ABC Islands and southern Haiti and might possibly develop in Antigua, northern and south-eastern Belize and St. Marten.