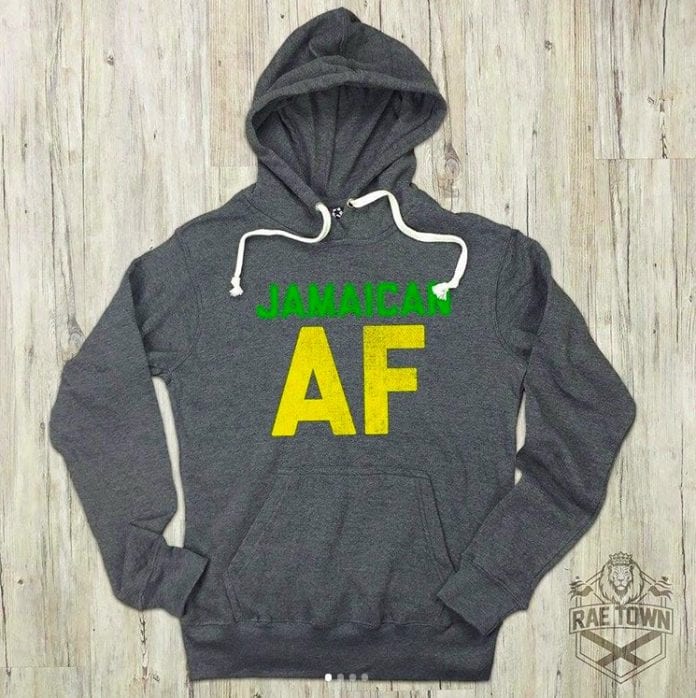 Shaggy, who is best known for his hit songs “Bombastic” and “it wasn’t me” released his Rae Town clothing line last week.

In explaining why he chose the name Rae Town Apparel, he said it is his way of paying homage to the Kingston, Jamaica inner city community in which he grew up.

The clothing line includes T-shirts, tank tops, hoodies, caps, and other products such as bumper stickers and pins.

An official website, raetownapparel.com, has also been launched through which items from Shaggy’s clothing will be marketed.