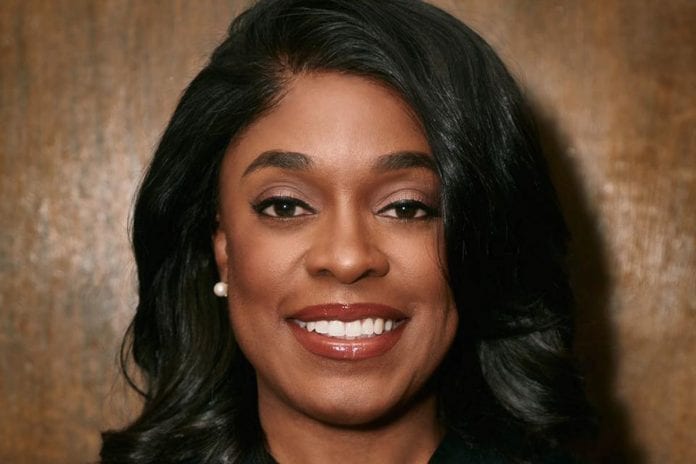 Several Caribbean-American legislators and community leaders in New York City have strongly condemned what they described as “vicious and unfounded allegations” leveled against Haitian-American Judge Dweynie Esther Paul, a frontrunner in the Kings County Surrogate’s Court race in Brooklyn, New York, and her deceased mother.

Judge Paul—a civil court judge in Brooklyn, one of two candidates seeking to replace retiring Brooklyn Surrogate Court Judge Margarita Lopez Torres—has dismissed allegations that she cheated a home-care worker, recruited to aid her mother, some US$264,000 in wages and overtime.

The 43-year-old judge said the lawsuit, filed by the unidentified home-care worker, was settled for an undisclosed amount in 2017 and the employee never worked for her but for her late mother.

She told CMC she was “deeply saddened that an unfounded allegation filed against my deceased mother targeting me is being used to assassinate my character.”

“It was my duty to protect my elderly mother,” said the daughter of Haitian immigrants. “A family decision was made to resolve the case in to allow us to enjoy our time with her until she passed in 2019 with dementia. This matter was disclosed in detail to the judicial screening panel. I never employed the complainant.

“As a Black woman, raised in a union household, I personally understand, respect, and stand for all workers in the fight for strong labor laws,” Judge Paul added. “I am running to reform our Surrogate Court. I know voters will judge me on my judicial merits, integrity, and character.”

However, Caribbean-American elected officials have described as downright racist the resurfacing of the allegations in an online article and on social media.

“Paul’s accomplishments on and off the bench demonstrate her character, integrity, compassion, and fairness,” Perry, who represents the 58th Assembly District in Brooklyn, told CMC. “No longer will the estates of low-income and minority individuals be treated as income creators for a select group of wealthy lawyers.”

Congresswoman Clarke, who represents the 9th Congressional District, said she found it “truly disturbing that despite the harm we’ve all experienced in this era of misinformation, deception, and distraction, we continue to see these tactics weaponized and brandished to derail, destroy, and deter women from seeking to serve the public.

“As Black women seek to advance, especially in public service, I’ve noticed an alarming trend: the impugning of their character by accusations largely unrelated to their duties,” said Clarke, who heads the Brooklyn Black Elected Officials Coalition.

“Judge Dweynie Esther Paul has diligently served our beloved city, and I am confident she’ll continue to do so,” she added. “Judge Paul, currently a civil court judge and George Washington University Law School graduate, was found qualified by an independent judicial screening panel composed of practicing lawyers from various Bar associations.”