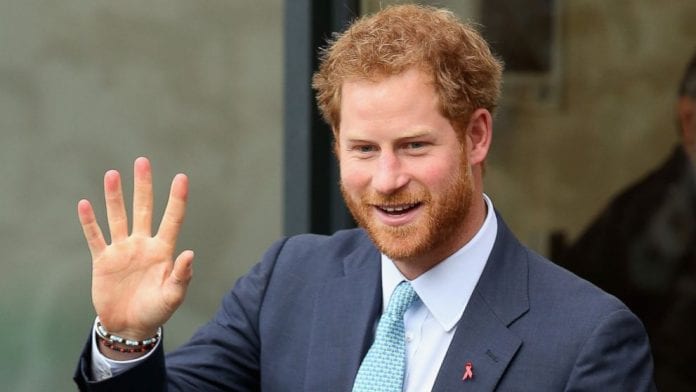 Britain’s Prince Harry will arrive in the Caribbean on November 20 as he pays an official visit to the region, according to the statement released by Kensington palace on Tuesday.

It said Harry will visit St. Vincent and the Grenadines on November 26, as part of an official visit that will also see him making stops in Antigua and Barbuda, St. Kitts and Nevis, St. Lucia, Barbados, and Guyana. Prince Harry will undertake an official visit to the Caribbean, on behalf Queen Elizabeth in November and December on the occasion of the 35th anniversary of Independence in Antigua and Barbuda, and the 50th anniversary of Independence in Barbados and Guyana. The visit will begin on November 20 and end on December 4. This will be Prince Harry’s second official visit to the Caribbean following his first tour to the region in 2012 when he represented Tihe Queen during the Diamond Jubilee.