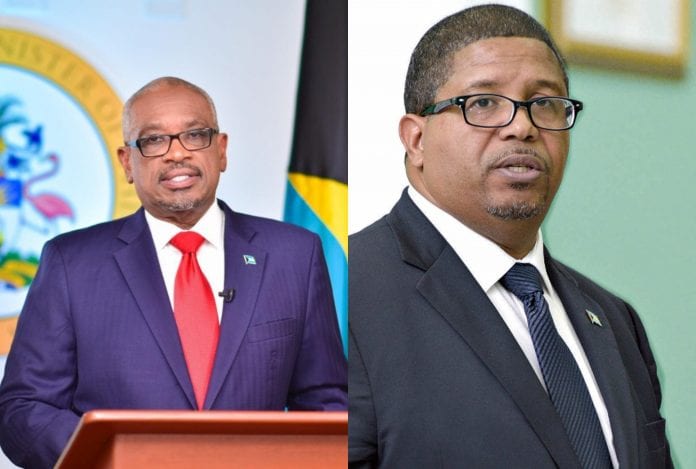 In a statement, the Cabinet Office announced that the Cecil Wallace-Whitefield Centre, which houses the Office of the Prime Minister, the Ministry of Finance and their agencies, has been closed for cleaning and sanitization following exposure to the virus.

“The Ministry of Health’s Surveillance Unit has initiated contact tracing to determine the level of exposure to employees and visitors to the Cecil Wallace-Whitfield Centre.”

The statement also said that other employees of the Cecil Wallace-Whitfield Centre have been encouraged to self-quarantine until further instructions are issued by the Ministry of Health.

Meanwhile, on Wednesday, the Bahamas surpassed 1,000 cases of the virus.

In the latest update, 47 new cases have been recorded, this includes a single-day record of 40 for New Providence. There were five confirmed cases confirmed on Cat Island, one on Abaco and one on Exuma. The country now has a total of 1036 cases.

On Monday, the Cabinet Office announced that the Ministry of Health headquarters was shut down for deep cleaning and sanitisation after officials learned that a staff member there tested positive for the virus. That person had not been to work since July 28.

“The Ministry of Health has initiated contact tracing to determine the level of exposure to employees and visitors to the buildings,” the statement said.

According to Deputy Chief Medical Officer, Dr Delon Brennen, the ministry is expected to reopen on Monday.