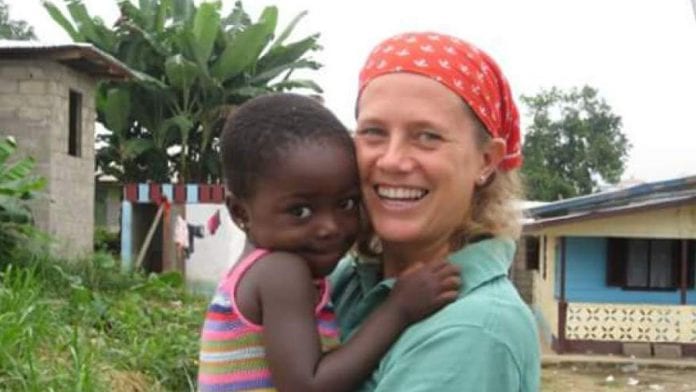 A Spanish missionary who was murdered here last week has been described as a “tireless servant of God”.

On Sunday, at the conclusion of a Mass in which he canonized Mother Teresa of Calcutta, Pope Francis said Isabel Sola Matas, 51, also said the missionary devoted her life to helping the poor of Haiti, and creating opportunities  to give Haitians a better future.

The police report that Matas who worked as a nurse, was robbed and then shot twice in the chest as she sat in her car in Port au Prince last week.

A Haitian woman who was a passenger in the car was also shot twice and taken to hospital.

Her condition is not known.

She was a member of the Congregation of the Religious of Jesus and Mary – a group of women from various countries who commit themselves to serving others.

Rev Hans Alexandre of the Sacred Heart Catholic Church said Matas created a workshop where prosthetic limbs were made for amputees injured in Haiti’s devastating 2010 earthquake.

“The loss is immense. In killing her they didn’t kill just one person, they killed the hopes of many people,” Alexandre said.

He said Matas raised tens of thousands of pounds to build a vocational school on the church compound where Haitians could learn everything from catering to electrical wiring to music.