Police to implement new strategies to deal with crime situation in St. Lucia 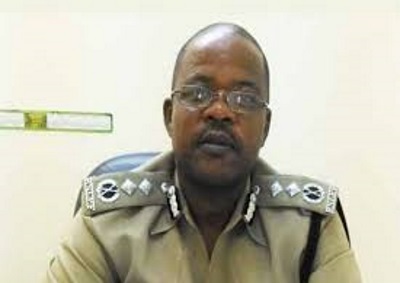 CASTRIES, St. Lucia, CMC – Police Commissioner, Severin Moncherry, Monday said new anti-crime strategies were being implemented as the Royal St. Lucia Police Force (RSLPF) acknowledged it had not been able to achieve the target set regarding murders on the island.

“We have reviewed our plans and our strategies and from all indications it would appear that we have not been able to meet some of our intended targets. As a result, we are putting in place new plans, new strategies,” Moncherry told a news conference.

He told reporters that the new strategy would be “more aggressive” and that from all indications, it appears that criminals have declared war on the people and by extension, the police.

Moncherry had earlier this year, indicated that the police had a plan to keep the number of homicides ‘at a particular level.

“That we have not been able to achieve,” he said, as the island has so far recorded 41 murders this year.

The Police Commissioner said he wanted to re-assure the public that the police remain committed to the ensuring their safety and security and praised the “‘hardworking’ officers for the work they have done in the past months.

He defended the use of force, saying that the law makes provision for the level of force to be used in different circumstances.

“If you create the atmosphere and the situation for force to be used, we will surely use force where it is necessary, even if we have to move to the highest level of force provided for in the criminal code of St. Lucia,” Moncherry said, adding that the time had come to deal with crime across the island, and not specifically on the streets.