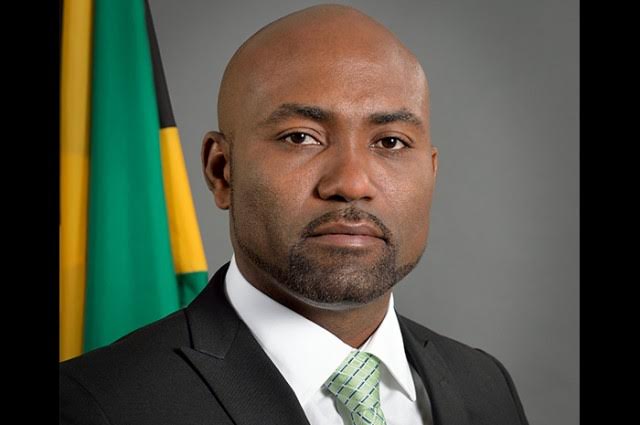 Jamaica’s Opposition party, the People’s National Party (PNP) has welcomed Monday’s resignation of Dr Andrew Wheatley as Science and Technology Minister. But, the party warned that the resignation would not put to an end the controversy surrounding the corruption and nepotism at the state oil-refinery, Petrojam, as well as deepening controversy surrounding National Energy Solutions (NESOL) and the Universal Service Fund (USF).

In a statement, the PNP said it welcomed “The long overdue removal of Dr Andrew Wheatley from the Cabinet of Jamaica.”

It urged criminal investigations by the Major Organized Crime and Anti-Corruption Agency, the Financial Investigations Division, the auditor general and Integrity Commission into the activities at Petrojam, NESOL, must be pursued to their final conclusions.

The party, which last weekend called for the sacking of the chairman of the Spectrum Management Authority, Trevor Forrest, said in its statement it wanted the “chips (to) fall where they may.”

The PNP said Forrest made a ”vulgar attempt” to improperly influence the Authority to hire former head of NESOL, Carolyn Warren who resigned from NESOL last week, after it was revealed that she had an undisclosed drug conviction dating back 25 years.

The opposition party indicated the prime minister has a duty to ensure that these agencies receive the necessary resources to complete their investigations and provide their reports in a timely manner to the people of Jamaica.

Prime Minister Andrew Holness has not named a replacement for Wheatley even as the Office of the Prime Minister confirmed his resignation.

President of the Private Sector Organization of Jamaica (PSOJ), Howard Mitchell, also expressed the view that Wheatley’s resignation was welcomed, albeit too late.

“This is not the end; it is the beginning, and it should be used as an example of a point of departure for the wider society for us to understand that we cannot build a nation, we cannot have the development that we so badly need, and the growth, without all of us living by the rules, not only the public sector,” Mitchell said.

Professor Trevor Munroe, head of the National Integrity Action (NIA), said, “We regard his resignation as appropriate, but belated. It should have happened some time ago. It vindicates the tradition recently established and sustained by successive administrations to have ministers either resign or tender their resignations in a context such as we have in relation to Petrojam.”