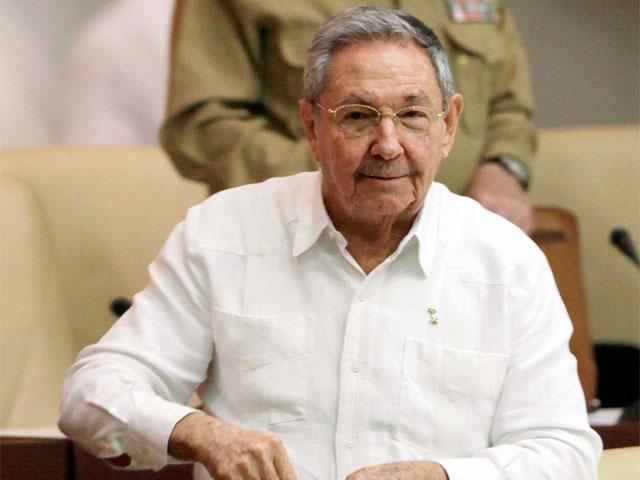 US President Barack Obama will hold talks with Cuban leader Raul Castro on Tuesday on the sidelines of the UN General Assembly in New York, the White House said Sunday.

It will be the second meeting between the two leaders, after a first historic encounter in Panama in April.

Washington and Havana reestablished diplomatic relations in July after more than half a century of enmity.

The Cuban leader, who succeeded his brother Fidel in 2006, will make his first-ever address to the UN General Assembly on Monday, only several hours after Obama takes the podium.

In an address to a UN development summit on Saturday, Castro took aim at the US embargo against Cuba, describing it as the “main obstacle” to his country’s economic development.

“Such a policy is rejected by 188 United Nations member-states that demand its removal,” he said, referring to a UN resolution calling for the end of the decades-old embargo.

The 193-nation assembly has voted each year since 1982 to approve a resolution calling on the United States to lift the embargo against Cuba, which has been in place since 1960.