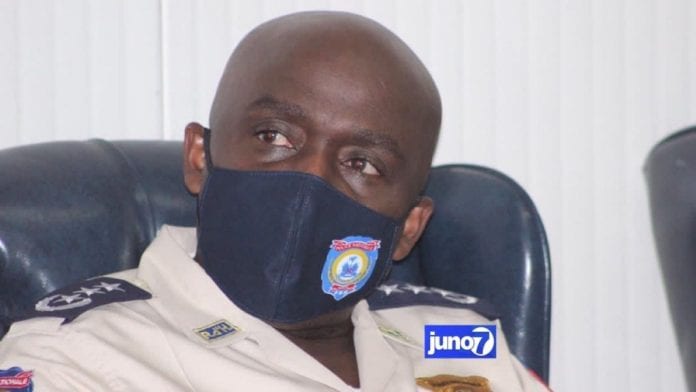 The Office for the Protection of the Citizen (OPC) has welcomed the appointment of the former Ambassador to the Organisation of American States (OAS), Léon Charles, as the new Director-General of the National Police of Haiti (PNH).

It said that this much-desired change” comes at a time when the climate of insecurity “characterized by cases of assassination and cases of kidnapping is becoming more and more intolerable,” in the French-speaking Caribbean Community (CARICOM) country.

In addition, the OPC is hoping for a change in the “many abuses committed by members of the PNH that have gone unpunished (due to ) the carelessness of the police authorities.”

It is also hoping that the new Director-General, together with other stakeholders, will develop as soon as possible a security plan capable of protecting the population as well as members of the police.

Last Friday, a presidential decree published in the official journal Le Moniteur announced Charles’s appointment, replacing Normil Rameau, who had been in the position since August 27, 2019.

Prime Minister Joseph Jouthe presided over the installation of the new police chief and told Charles that “fear must finally change sides in Haiti.

“For this, I urge the PNH to fully play its role of protecting and serving by disabling all bandits,” he said.

Charles had previously served as the PNH Director-General for 16 months in the aftermath of the removal from office of then-president Jean Bertrand Aristide, a former Haitian priest and politician who became Haiti’s first democratically became the Minister-Counselor at the Haitian Embassy in Washington.

Political observers say they are hoping that his second stint in the post will be more productive than the first when the transitional government criticized him for his inability to restore calm in the capital before being replaced by Mario Andrésol.