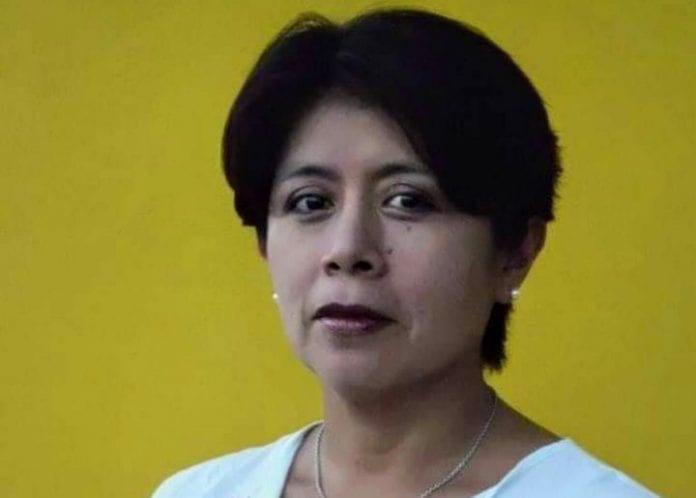 The Belize government has indicated that the country will have a new Governor-General and that it would move to amend the existing legislation that regulates the office of the Governor-General so as to ensure the officeholder is adequately compensated.

Prime Minister John Briceño said he has already asked the Foreign Minister to inform Buckingham Palace and Her Majesty the Queen of England of the nomination of Froyla Tzalam to be Belize’s next Governor-General replacing Sir Colville Young, who retires at the end of this month after nearly 28 years in office.

“Ms. Tzalam is from the beautiful village of San Antonio in the Toledo District. She’s an anthropologist, writer and community leader with a Master’s Degree in rural development. She currently plays a leadership role in the conservation community and works as the head of SATIIM, an organization engaged in education and conservation of the Sarstoon and Temash Institute for Indigenous Management.

“I am confident that Froyla will serve this high office with distinction, that she will bring her own style and talents to the high office of the Governor-General of Belize,’ Briceño told legislators.

He said that the poor treatment meted out to the late Dr. Dame Minita Gordon upon retiring from her post as Belize’s first Governor-General in 1993, has left much to be desired for such a distinguished office.

He told legislators that the government in a bid to prevent such a recurrence, the government will be returning to parliament in the coming weeks to amend the existing legislation that regulates the office of the Governor-General.

The amendment will be in respect of the monies paid for the work of the Governor-General and will be done retroactively to provide better coverage for Sir Colville Young as he enters retirement.

“I will be coming to the House, in the next House meeting, and I will be making some amendments to the Governor General’s Act to deal with the remuneration, ensuring that the Governor-General has access to health insurance, to improve its salary a little bit more.

“Despite the situation, we have presently and we will do this retroactively so that the present Governor-General will have a little bit better of a pension that he would get, as opposed to what he would get with the present act that governs his salary. And when I bring that, Madam Speaker, I am asking everyone in this House, on both sides of the House, to support the proposals that we are doing which is in effect to give that respect that this high office merits,” Prime Minister Briceño added.