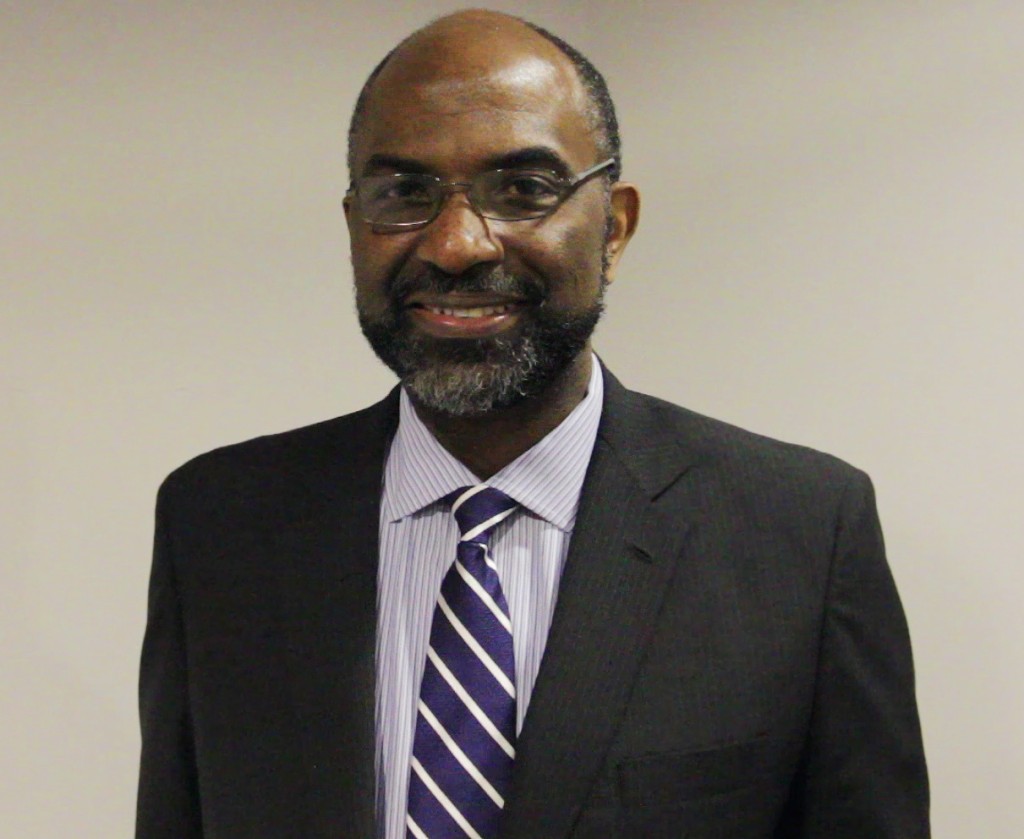 Speaking to the National Weekly, General Manager of Jamaica National Business Society (JNBS) Earl Jarrett exuded confidence and pride as he discussed the fruitful future of JNBS as a commercial bank, Jamaica’s potential for economic growth and Diaspora’s role in the island’s progress.

Speaking at the recent Jamaican Business Expo and Global Trade Forum in Miami, Jarrett said the Society will remain unique among Jamaica’s commercial banks, as JNBS “will be owned and operated by its over 600,000 members of the society. Can you imagine it? With this bank owners will serve owners who will also be customers.”

This, also argued Jarrett, will prove a fruitful dynamic for members of the Diaspora.

“The target for Jamaica National is to create a banking institution foremost in service to Jamaicans in and out of Jamaica,” says Jarrett. “We have grown confident of the Society’s long term strength and credibility, and our plan is to make the commercial bank the Jamaican financial institution of choice.”

Jarrett also expressed assurance of Jamaica’s positive developmental path. He thinks the economy is leveling off, and sees a strong future for the tourism sector, with hundreds of new hotels room opening shortly. He believes the tourism sector in particular would prove useful for Diaspora investment, particularly in infrastructural development and restaurants.

“With more tourists coming to Jamaica there’ll be more need for adequate and reliable transportation,” says Jarrett. “And compared to other tourist destinations, Jamaica needs more good restaurants. People from the Diaspora can come in and invest in restaurants, and other creative types of investment.”

Also speaking to National Weekly, Diane Edwards – President of Jamaica’s trade and promotion company JAMPRO – urged the Diaspora to also explore investments in Jamaica’s health and education sectors, as well as putting land they own in Jamaica to practical use, instead of sitting idle.

“In two years, when in operation, the Jamaican solar energy farm will be the largest in the Caribbean,” says Edwards. The government ultimately plans to supply 20 percent of the island’s energy from these alternative sources, hopefully allowing “a corresponding growth in manufacturing,” said Edwards. 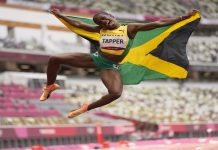