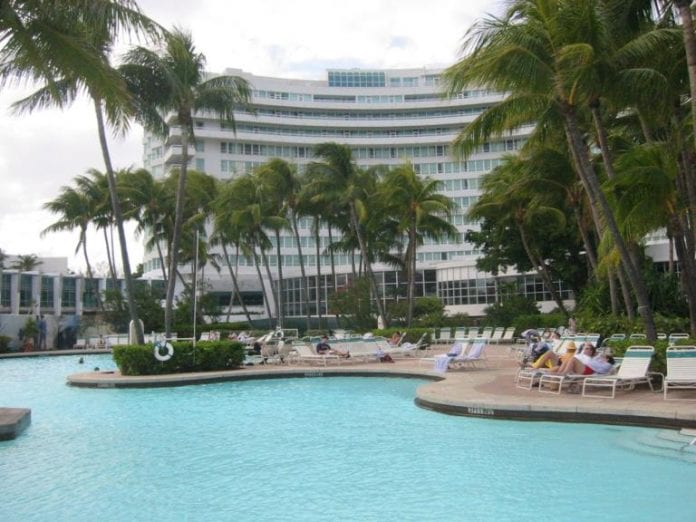 As Miami continues to protest police brutality following the killing of George Floyd, Mayor Carlos Gimenez has postponed the reopening of county beaches.

Public beaches across Miami-Dade County were set to reopen on Monday, June 1.

In an official statement, Gimenez said: “Following the unrest associated with protests in our community, I have decided to postpone the reopening of beaches in Miami-Dade County”.

In the statement, Gimenez said that apartment pools, condominium pools and other private community pools may still reopen as planned. Pools at Goulds park, A.D. Barnes Park and Oak Grove Park will also reopen. Hotels will also be able to expand accommodations.

The Mayor also extended the county’s 10 PM curfew (imposed since last night) from 9 p.m. to 6 a.m. The curfew will be enforced until Gimenez lifts the order. In the city of Miami, the curfew begins at 8 P.M.

It’s unknown when Gimenez will allow county beaches to reopen.