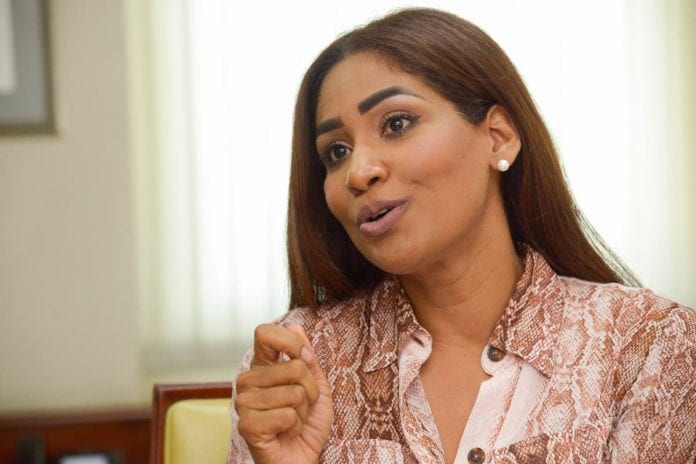 Lisa Hanna, senior member of Jamaica’s opposition, People’s National Party (PNP) and the member of parliament for South East St. Ann, has resigned from her post as PNP Treasurer.

Hanna indicated her decision to resign as Treasurer following her loss to opposition finance minister Mark Golding in the party’s presidential election on November 7.

According to new reports, her leave of the position on the PNP Executive is to give the party’s new leadership a free hand to choose personnel for key positions.

Following her election defeat, Hanna said that she was ready to work with Golding to rebuild the fractious Opposition party. However, eyebrows were raised when she was notably missing from Golding’s swearing-in ceremony. She stated that her absence was because of an illness.

Both Jackson and Robinson indicated their intention to step down a few weeks ago after the PNP’s heavy 49 to 14 seat defeat to the JLP.