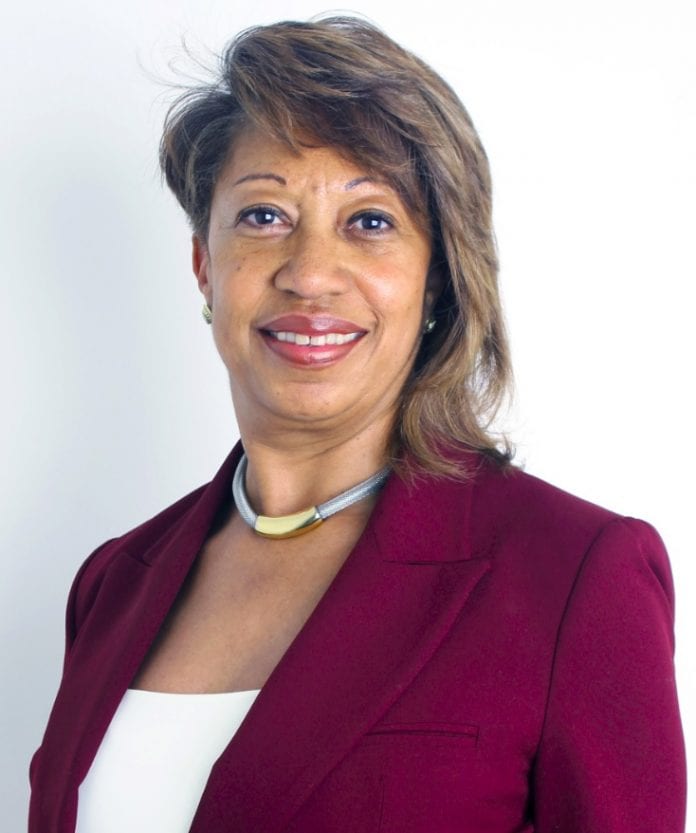 The city of Kingston has been named the Nearshore City of the Year for its performance in business process outsourcing (BPO).

The city received this accolade at the recent Nexus Illuminate Awards, hosted by Nearshore Americas in the United States, to recognize the leading outsourcing companies and countries in the Caribbean and Latin America for their innovation and excellent performance.

President of Jamaica Promotions Corporation (JAMPRO), Diane Edwards, in an interview with the Jamaica Information Service (JIS), said Kingston copped the award for the rapid growth in the outsourcing sector in 2017, which included 5,000 new jobs created by existing and new BPO players.

Kingston has also seen more than US$22 million in investment over the last 12 months on new construction and refurbishing of existing properties to meet the demands of the growing industry.

These developments have propelled Kingston to becoming the fastest-growing city in the Caribbean for outsourcing.

“This is a huge accolade for the city and a tribute to some of the top names in BPO, who have made their home in Kingston.”

Edwards noted that the city is on a growth trajectory, with more investments and jobs in outsourcing on the horizon.