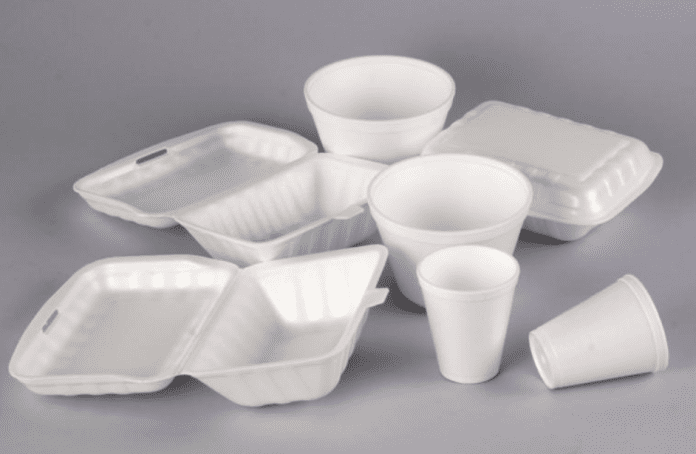 Prime Minister Andrew Holness will be making an announcement shortly on measures to combat plastic and styrofoam pollution.

“I think we must now, after reflecting and celebrating our Independence, make a commitment to protect and preserve our environment. I intend, very shortly, just after the Independence celebration, to make some announcements regarding plastics and styrofoam,” he said late Thursday.

“It cannot be that we use our Independence, our freedom as it were, to litter our environment and to light our dump on fire. It cannot be,” he added.

Holness was speaking at Governor-General Sir Patrick Allen’s Independence Reception and Exhibition on the lawns of King’s House  – the Governor General’s official residence.

Last year, the Cabinet, established  a multi-stakeholder working group, chaired by Dr Parris Lyew-Ayee Jr to investigate the use and disposal of plastic packaging materials in Jamaica and the impact on the environment.

This was in response to a motion tabled by Senator Matthew Samuda, which called for a ban on plastic bags below a 50-gallon capacity and on styrofoam, unless it contains an enzyme to facilitate its biodegradability.

Meanwhile, the prime minister said that the nation has the ability “to be greater than we currently are”, and he is encouraging all Jamaicans to recommit to strengthening economic growth and improving the standard of living.