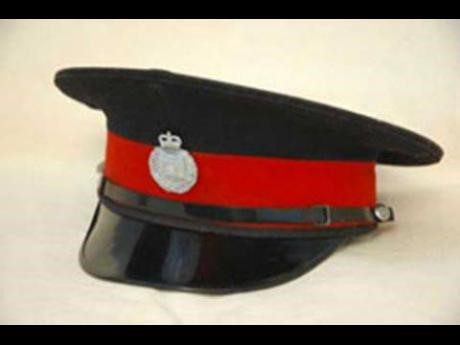 A police sergeant will return to the St. Elizabeth Parish Court on October 25, after he was offered J$750,000 (One Jamaica dollar=US$0.008 cents) bail on a charge of manslaughter after his 12-month-old died after being locked in his car in January.

Detective Sergeant Sheldon Dobson appeared in the St Elizabeth Parish Court in Santa Cruz, after being charged for the January 17 incident where he left his daughter inside his car while he was at work.

Dobson is assigned to the Black River police station. The child’s mother is a police sergeant in the same St Elizabeth Division.

The child, Shaleah Dobson, died two days after being forgotten in the back of her father’s car for several hours.