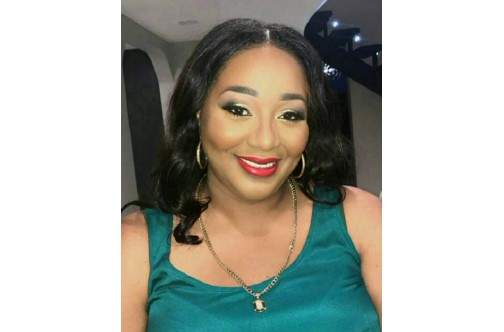 A former senior manager of the National Commercial Bank (NCB) was on Monday sentenced to almost eight years in jail after she had pleaded guilty in April to all 13 counts of fleecing the financial institution of J$34 million over a three year period.

The judge said that the sentences against the mother of two, will run concurrently.

Gordon, who was employed at the bank for approximately 30 years, was at the time of her arrest and charge, the manager at the bank’s operations center with her last recorded salary being just over J$11.1 million annually.

The High Court heard that internal investigations were sparked after the bank had information received that Gordon’s assigned password had been used to access the bank’s system and several transactions posted, which constituted a breach of the bank’s policies.

The court was told that the transactions, which “appeared to be fraudulent”, resulted in funds from the NCB’s internal accounts being posted to Gordon’s account as well as accounts belonging to relatives and other customers.

The court heard that the investigations found that Gordon posted approximately 282 suspicious transactions totalling more than over J$111.26 million. The transactions were done between February 2017 and May 2020.

She was however indicted only for $34 million.

The Financial Investigations Division (FID) has since indicated its intention to recoup any wealth gained by Gordon.

During the court hearing, the FID said it would be making an application for a forfeiture pecuniary penalty order to be filed under the Proceeds of Crime Act.

A “pecuniary penalty order” is one in which the defendant is ordered to pay to the Crown an amount equal to the value of the benefit he/she received from his/her criminal conduct.