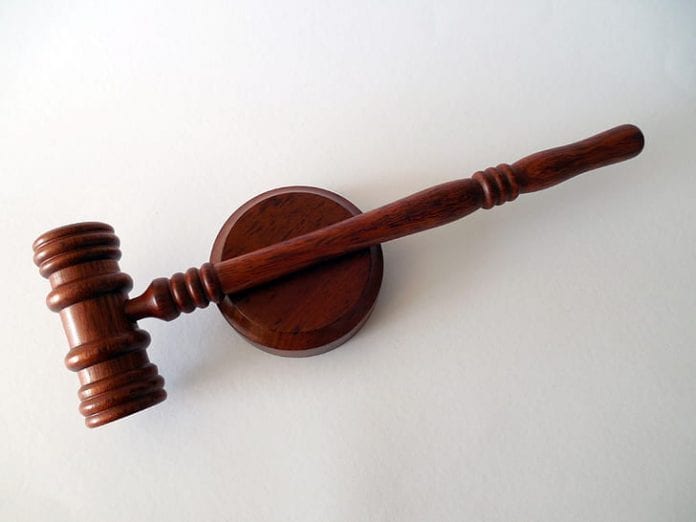 Eight of the Jamaican cruise ship workers that recently returned to the island after being stuck at sea for almost two months are reportedly planning sue to the Jamaican government.

The group is part of 115 Jamaicans who returned to the island on May 6 on a charter flight from the United Kingdom after being stranded at sea when the Government closed the nation’s borders on March 24.

The eight crew members have hired an attorney to pursue a lawsuit against the Government for having experienced extreme distress over recent weeks related to an inability to return to the island.

“Their constitutional rights have been infringed. They have been harmed by that”, said attorney-at-law Jennifer Housen to the Jamaica Observer.

“Your Government denied you entry. The Government keeps talking about hundreds and thousands of persons [stranded] abroad, but this is different. As it relates to these persons here, the concern and the very worrying aspect of it is that they were home. The Government chose not to let them come into their home country.

And so, as far as I am concerned, that in itself gives rise to a potential suit against the Jamaican Government because it is a constitutional right to enter your country, and they weren’t given that. And as such, most definitely, it is likely to result in a lawsuit given that they have suffered loss variously and also for the distress, the harm caused,” Housen, who spoke on behalf of her clients, said.

The Jamaicans, who were aboard the Marella Discovery 2 cruise ship, came to Jamaican shores on April 2, seeking to disembark the 43 nationals which were onboard.

According to the Jamaican Government, the ship had left before it was able to convey approval for entry. The vessel then went to the Dominican Republic, where its nationals disembarked before it set sail for Portugal. Attempts to dock in Portugal were refused, before the vessel was rerouted to Southampton, England.

The Government is to spend $64 million to quarantine the returnees, who will be in state facilities for 14 days, free of charge.