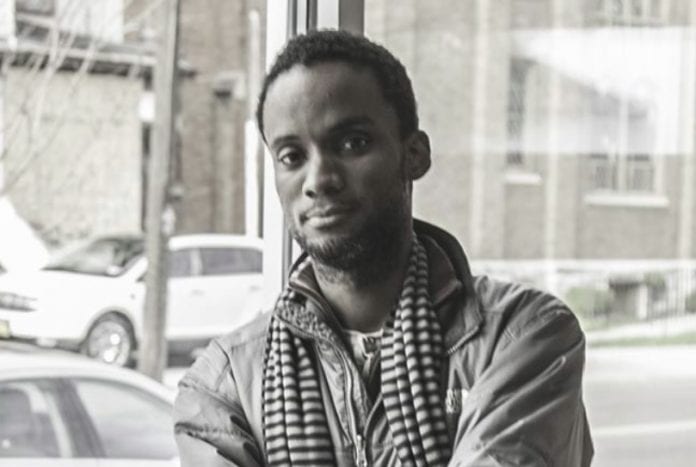 A Jamaican-born architect has been given a grant to fund his work to explore the relationship between Hip-Hop and architecture.

The Graham Foundation for Advanced Studies in the Fine Arts, which is based in Chicago, Illinois, has named Sekou Cooke among its 53 recipients of 2018 grants, which are awarded to encourage creativity, experimentation, and discussion in the field of architecture.

Cooke is an architectural practitioner and educator based in Syracuse, NY.  He is currently assistant professor at Syracuse University’s School of Architecture, where he teaches design studios and seminars that value breadth of exploration over formulaic production.

Through his professional practice, the Sekou Cooke STUDIO, he brings thoughtful processes and rigorous experimentation to a vast array of project types – from commercial and residential works in New York, New Jersey, and North Carolina, to mixed-use projects and tenant improvements in California, to speculative developments in Liberia and his native Jamaica.

Cooke has been interested in the overlap of academia and practice for some time and decided at the start of his career to focus on constructions that explored the relationships between the conceptual aspirations of architecture and the realities presented by construction and entrepreneurship.

His current research on the emergent field of Hip-Hop Architecture is a theoretical movement reflecting the core tenets of Hip-Hop culture with the power to create meaningful impact on the built environment and give voice to the marginalized and underrepresented within design practice.

This work has been widely disseminated through his writings, lectures, and symposia and will be the central focus of an upcoming exhibition entitled, Close to the Edge: The Birth of Hip-Hop Architecture, on view from October 1, 2018 to January 12, 2019 at the AIANY Center for Architecture.

Cooke received a Master of Architecture degree from Harvard, a Bachelor of Architecture from Cornell, and is a licensed architect in the states of New York and California. He is also a columnist, lecturer, and exhibitor and has served in leadership roles at numerous organizations.