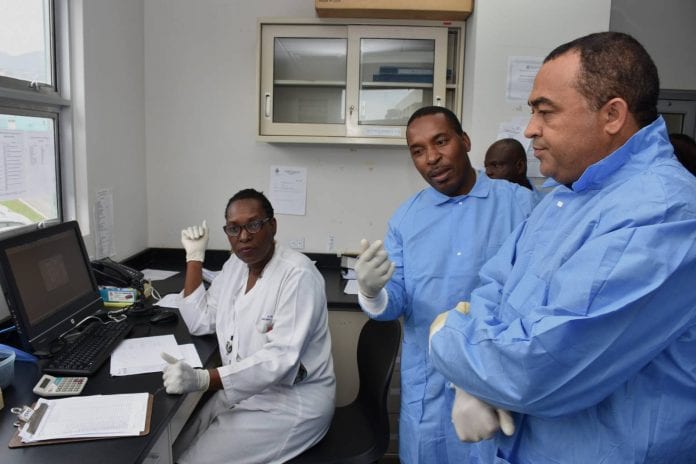 Jamaica is to participate in a number of clinical trials in the drive to find a vaccine to treat the mosquito-borne Zika Virus.

Health Minister, Dr. Christopher Tufton says the island’s participation forms part of an international study and fight against Zika and are being supported by the World Health Organizaton (WHO).

Tufton said the vaccine could become available within a year, but in the meantime, more persons and countries will be affected. He said that once the virus gets to its second phase, less people will be affected.

Tufton said that Jamaica is among some 65 countries fighting the virus and Jamaicans must appreciate the fact that the virus will continue to spread for a while.

“The Zika virus is new and there is no resistance. The immune system has not experienced it and developed the capacity to fight against it. So, when something is new like Zika, it tends to spread faster until you develop some sort of resistance to it,” he said.

Meanwhile, Tufton said the Jamaican government is determined to empower citizens to fight Zika through the free flow of information at all levels, and that once persons are informed, they will be better able to tackle the virus.

“The biggest and most significant line of defence to fight this virus is us,” Tufton said, urging citizens to clean their environment to get rid of the breeding sites of the aedes aegypti mosquito, the carrier of the Zika Virus.