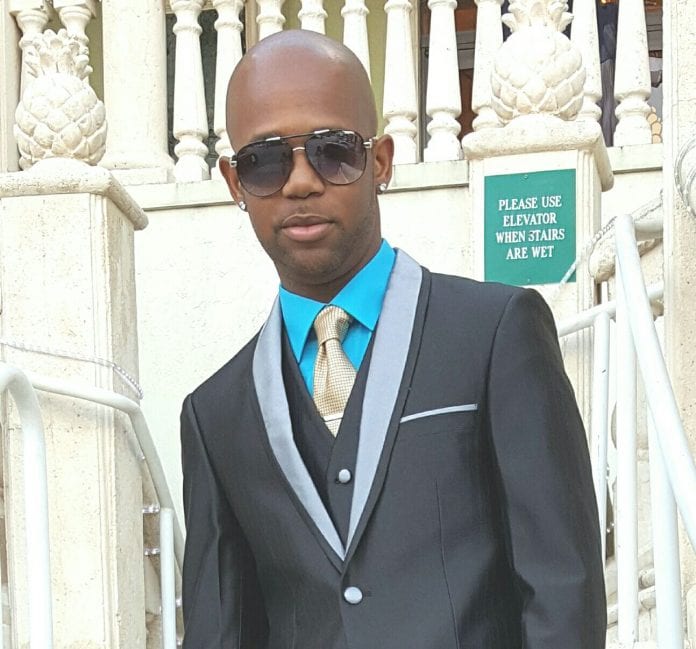 Jamaicans are known for their love of music, but Shawn took this to another level. Rather than sit by and listen, he decided to nurture and grow his talents from a young age. He always saw himself as a superstar who enjoys performing and entertaining people.

“I was always a lover of great sounding music. From a young age, music was always a part of who I was and still is today. I started singing and writing my own lyrics at the age of 13.”

Ikaro has performed at local venues in South Florida including Top Hop Gardens in Fort Lauderdale receiving an outpouring of support form the patrons. He has been inspired from many different channels, but has never strayed too far from his true love, music. Ikaro encourages members of the Diaspora to “Never give up on their dreams. There will be obstacles along the way but just stay the course and work hard.”

When asked what makes him a proud Jamaican-American, he replied “Our heritage and culture. Our foods, and music is so exotic that people all over the world want to experience it. I am proud to tell anyone, everywhere I go, that I’m Jamaican, without any hesitation.”

He says that when it comes to his music, he doesn’t claim to know it all. “Influences drawn from my Jamaican heritage is one that I take pride in. Our heritage is rich especially in music so I listen to those before my time, like the different sounds and melodies and incorporate them in my music today.”

Ikaro has recorded a few singles in the past but is mostly looking forward to his latest single titled ‘Crown’ to be released soon featuring Gerry Raziel.