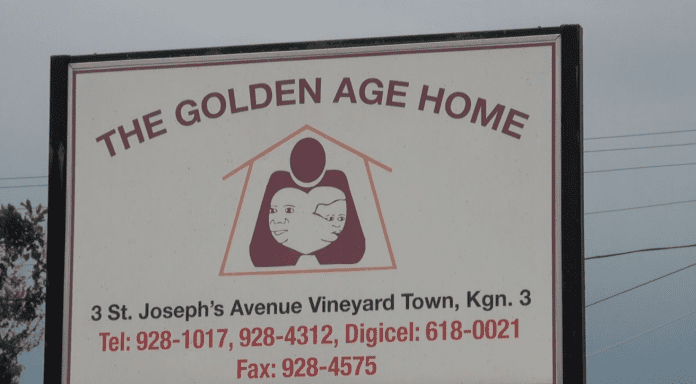 Speaking on Wednesday during a joint digital press conference with Health Minister Dr. Christopher Tufton, the Local Government Minister outlined measures that will be taken to contain the spread of the virus.

“We are concerned because it is clear that some of the protocols that were put in place were not observed, and that is why we are where we are today,” McKenzie said.

This follows the discovery of a cluster of cases at the facility by the Health Ministry during its ongoing islandwide surveillance of senior citizens’ homes and infirmaries.

Up to Tuesday, 43 residents and three staff members had tested positive for COVID-19 from 72 samples taken.

The cases are confined to one section of the facility.

The testing of all 428 residents and 162 staff members is expected to be completed in the next two to three days.

McKenzie said that before the uncovering of the Vineyard Town cluster, the protocols that were implemented by the Government had been working effectively, as there were only five cases in the 14 infirmaries across the island – two each in the parishes of St. Thomas and Hanover and one in St. Elizabeth.

He noted that only one of those five patients is still in the hospital.

“So it is clear that the protocols that we have put in since March have worked, but there was some slippage at Vineyard Town and we are very concerned about it.”

McKenzie also urged all members of staff of infirmaries who have not yet been tested, to make themselves available.

“We are now putting on high alert all the infirmaries across the country, and we have already issued strict instructions as to the guidelines that were in force before. We are now going to be re-enforcing it and strengthening those guidelines working closely with the Ministry of Health,” he said.