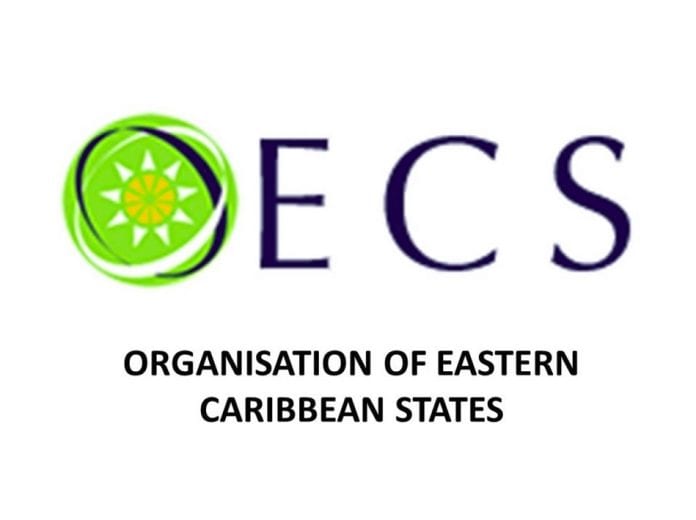 The St. Lucia-based Organization of Eastern Caribbean States (OECS) Commission Tuesday called on the international community to launch a swift, coordinated and aggressive relief effort to assist Haiti where the death toll from the series of earthquakes over the last weekend reached 17 and more than 300 others injured.

OECS Director General Dr. Didacus Jules said the nine-member sub-regional grouping acknowledged the loss of life and damage to infrastructure and offered its deepest condolences to the bereaved and to the government and people of Haiti. “We stand in strong solidarity with our Caribbean family in Haiti and urge a rapid international relief effort to support in particular Port-de-Paix and other regions where hospitals are struggling to cope in the aftermath.

Most exposed nation to natural disasters

“Geographically, Haiti is among the most exposed nation globally to natural disasters and regrettably the least able economically to withstand such shocks both in terms an immediate response but long term recovery,’ Jules said.

Haiti was rocked by first by a 5.9 magnitude quake on Saturday night. Since then, the  country has had to deal with a number of aftershocks, one of which registered 5.2 on the Richter scale.

Jules said that in the wake of other headline grabbing recent earthquakes and natural disasters, he was urging the international community to remember that the size of a natural disaster does not always reflect the depth of human suffering.

“We urge international leadership to provide Haiti and its people not only the compassion, but the emergency and development assistance of concerned and able nations all Haitians urgently need at this difficult time” said Jules.

Meanwhile, the Directorate of Civil Protection (DPC) in its latest bulletin on the damage caused by the earthquakes, said that the death toll had climbed to 17 deaths with most of the deaths occurring in Port-de-Paix north-west of here and in Gros Morne.

Foreign Affairs Minister Bocchit Edmond, said he was “deeply moved by the images of the October 6 earthquake in northwest Haiti” adding “my prayers are with those families who are crying today.”

The Speaker of the Senate, Joseph Lambert, said the “tragedy has added to the sufferings of our compatriots” and urged the authorities to “act quickly and well.”

The President of the Chamber of Deputies,  Gary Bodea, said he was taking the opportunity to ask the government to mobilize public assistance for the benefit of these communities affected by the earthquakes, while the Senator of the North, Nawoon Marcellus said the “threats are still present” and he was urging the public “to be cautious and respect the safety instructions established by the town halls and the Directorate of Civil Protection”.

Cuba has become the latest country indicating it will send medical teams to Port au Prince.

On Monday, President Danilo Medina of the Dominican Republic spoke with President Jovenel Moïse expressing his sorrow and solidarity and indicating that his country was prepared to assist Haiti.