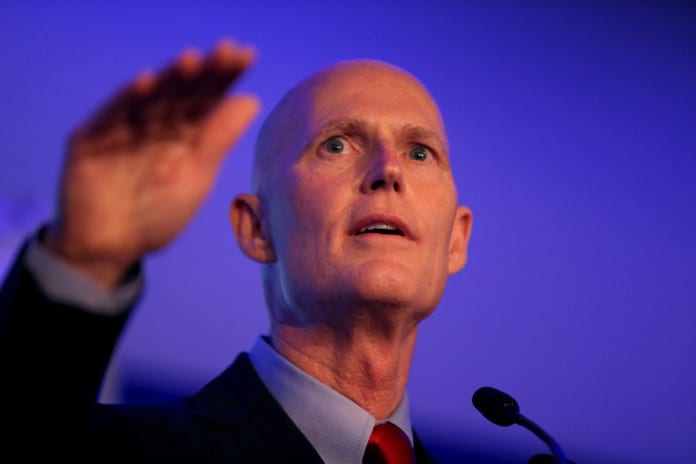 A plan by Florida’s governor Rick Scott to increase funding for state public school by increasing residential property taxes is angering residents as well as some state politicians.

The state Board of Education have recommended a significant increase of $104 per student to $7, 209 in 2016/17, $83 more than the previous highest of $7,126 set by former Governor Charlie Christ. The education plan would add up to an estimated $20.2 billion, of which $426 million would come from property taxes on Florida homes whose values have risen over the past two years.

Some state legislators are against the total dependence on property taxes to increase education funding. Both House Representatives Jose Javier Rodriguez of Miami and House Leader Mark Pafford of West Palm Beach have protested the move.

But Florida’s Commissioner of Education Pam Stewart argued that residents could afford the tax, since increase in property values “is good news for homeowners and for taxable property.” The proposal will be included in the governor’s 2016/17 state budget to be submitted to the Legislature in December.

West Palm Beach economist Malcolm Romans a former state employee, said while he doesn’t agree the state should take more taxes from residents properties, this is not a designed property tax increase. “Property tax increases automatically when property value rises, and usually municipalities and the state have access to the increase to provide more services to the public. However, over the years it has been traditional for the state to fund approximately 60 percent of its budget, with the other 40 percent coming from taxpayers (property and sales taxes). For tax payers to pay over 80 percent of the increase in the budget to fund schools would be unusual.”

Romans also stated that since Floridians doesn’t pay state tax, it has been the norm for state schools, hospitals, and other “inescapable services” to be funded from property taxes. “State law allows the governor and legislature to have all the state’s 67 school board levy a percentage of homeowner’s property taxes to funds schools. This usually approximates $50 per $1,000 of taxable property value. Anything above this is unusual.”