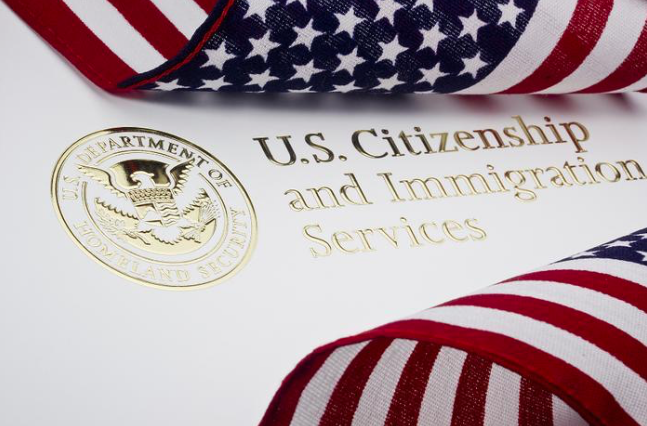 Immigrants in South Florida are more vulnerable than ever to immigration scams, according to recent reports from the Federal Trade Commission (FTC). The FTC, in association with the state Attorney General’s Consumer Protection Division, is alerting South Florida residents to be cautious of individuals claiming quick routes to residency and citizenship.

“Florida is particularly prone to such fraud,” says Southeast Regional Director of the FTC, Cindy Liebes. “The state is known to have a vulnerable population of immigrants and seniors. So lots of fraudsters come here to run scams, as it’s safer than robbing a bank.”

With several immigrants from the Caribbean seeking to sponsor relatives from the region, or apply for permanent residence and citizenship, the community is particularly vulnerable to immigration scams, where individuals offer extraordinarily faster processing at more affordable prices.

However, Carolyn Hann of the FTC’s Division of Advertising Practices, cautions that these claims immigration services often advertised on internet websites, in newspapers and on the radio may not what they purport to be. Some of these individuals who call themselves immigration experts “have no expertise, but no qualms to take large fees from the vulnerable,” says Hann.

Instead, these scammers “charge large fees without giving any help and often do things that hurt people’s chances to immigrate lawfully,” said Leslie-Ann Maroone of the Florida Immigration Coalition. “These fake experts fraudulently charge fees for blank government forms, temporary protected status (TPS), meetings with U.S. immigration officers, and benefits which most people don’t qualify for.”

And if the individual promising an end to immigration woes shares your nationality or cultural background, or even shares mutual friends, this fact allow shouldn’t serve as complete assurance of transparency and legitimacy.

These types of fraud are called “affinity scams,” says Gepsie Metellus, executive director of Miami’s Sant La Haitian Neighborhood Center. “When scammers speak the same language, have the same culture and traditions, they are more likely to be trusted by their community.”

Those who have problems in finding an immigration attorney are advised to contact the Florida Bar Association or the bar association affiliated with their community, to locate an attorney who’s in good standing.  Accredited representatives must work for an organization that’s officially recognized by the U.S. government.  Accredited immigration representatives and recognized organizations can be accessed through the Board of Immigration Appeals (BIA) at the Department of Justice. Law students, supervised by an attorney or accredited representative, are also authorized to assist immigrants needing assistance, but aren’t authorized to charge fees.

To avoid the pain and financial loss from immigration scams, the FTC also advises residents to: never pay for blank government forms (they are free); seek immigration information from U.S. government websites (designated as “.gov”); not let anyone keep original documents like birth certificates or passport, as scammers may seek a fee before returning them; and to never sign a form before it has been filled out. Persons who suspect they’re being fleeced by immigration scammers are advised to report to the state attorney general’s office or the FTC.